What comes to mind when we think of swans? Likely their beauty in domestic settings, their preserved status, their association with royalty, and possibly even the phrase ‘swan song’. This book explores the emergence of each of these ideas, starting with an examination of the medieval swan in natural history, exploring classical writings and their medieval interpretations and demonstrating how the idea of a swan’s song developed. The book then proceeds to consider literary motifs of swan-to-human transformation, particularly the legend of the Knight of the Swan. Although this legend is known today only through Wagner’s opera, it was a best-seller in the Middle Ages, and courts throughout Europe strove to be associated as ancestors of this Swan Knight. Consequently, the swan was projected as an icon of courtly and eventual royal status. The book’s third chapter looks at the swan as icon of the Lancasters, particularly important during the reign of Richard II and the War of the Roses, and the final chapter examines the swan as an important item of feasting, focusing on cookery and husbandry to argue that over time the right to keep swans became an increasingly restricted right controlled by the English crown. Each of the swan’s medieval associations are explored as they developed over time to the modern day.

Natalie Goodison has been a tutor at Durham University for ten years. She has held research fellows at Edinburgh and Durham, where she examines embodiment in medieval literature and history, interested in the history of ideas and the medical humanities. 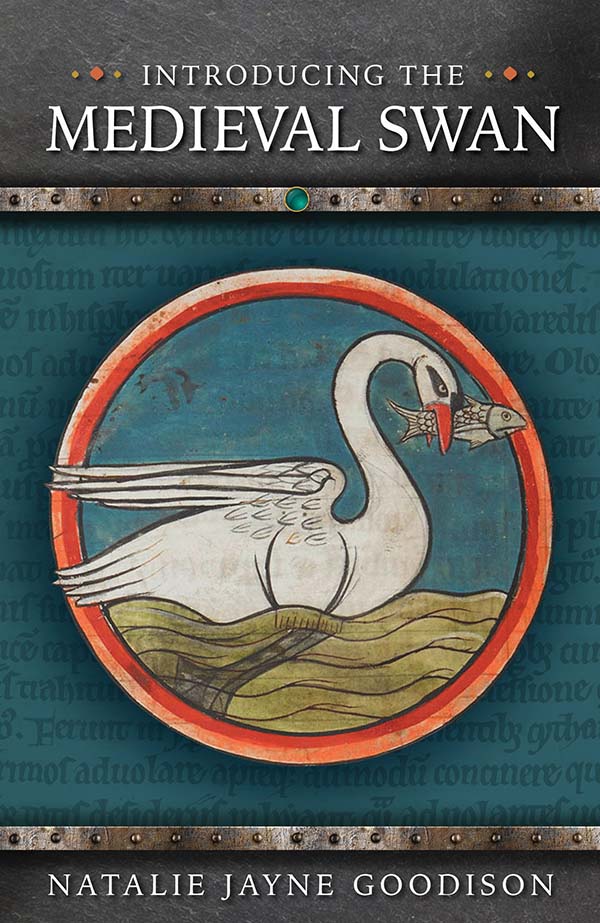 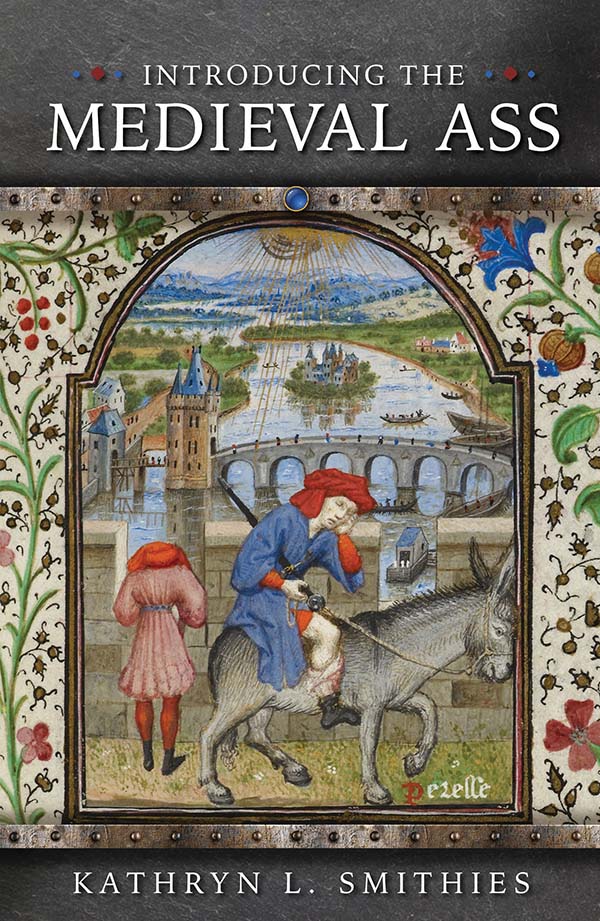 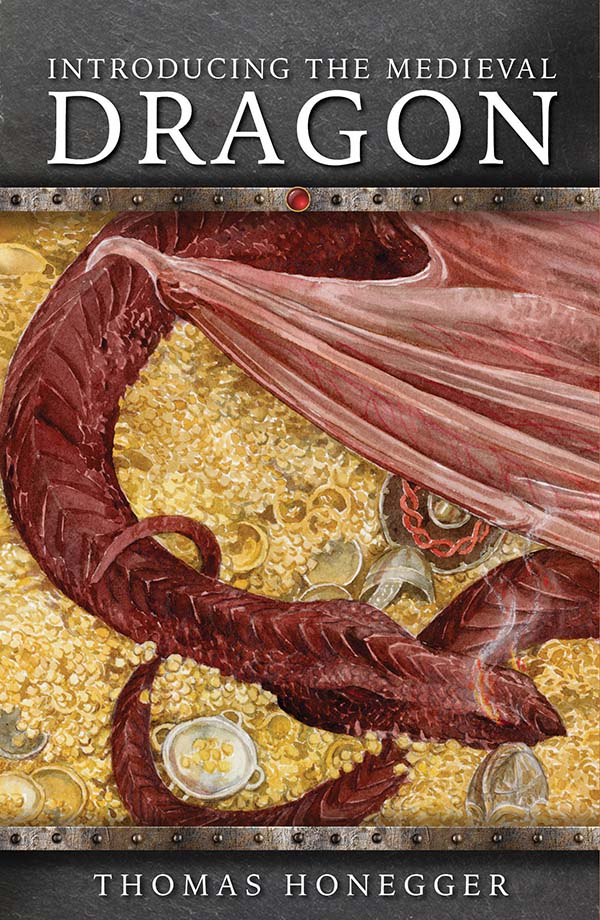