Reacting against both the British Idealists and the logical positivists, Isaiah Berlin forged a new philosophy best described as post-Idealist. This philosophy was deeply informed by Kantian categories and methods, and conditioned by Vichian themes of historical and cultural variation. An advocate of pluralism without relativism, Berlin believed that it was possible to adopt and live by values, but he could not achieve moral certainty that our values are objectively preferable to all others. Like Collingwood and Oakeshott (and some neo-Kantians), Berlin believed that concepts matter and that they have a history; that human values are numerous and incommensurable; that rationalism in politics is dangerous; and that positivists’ hopes for rigorous social sciences are unrealistic. Interestingly, Collingwood and Oakeshott, both also candidates for post-Idealism, shared Berlin’s commitment to these themes. Ultimately, Berlin’s ‘Two Concepts of Liberty’ is perhaps best perceived as a critique of Bradley’s Ethical Studies. 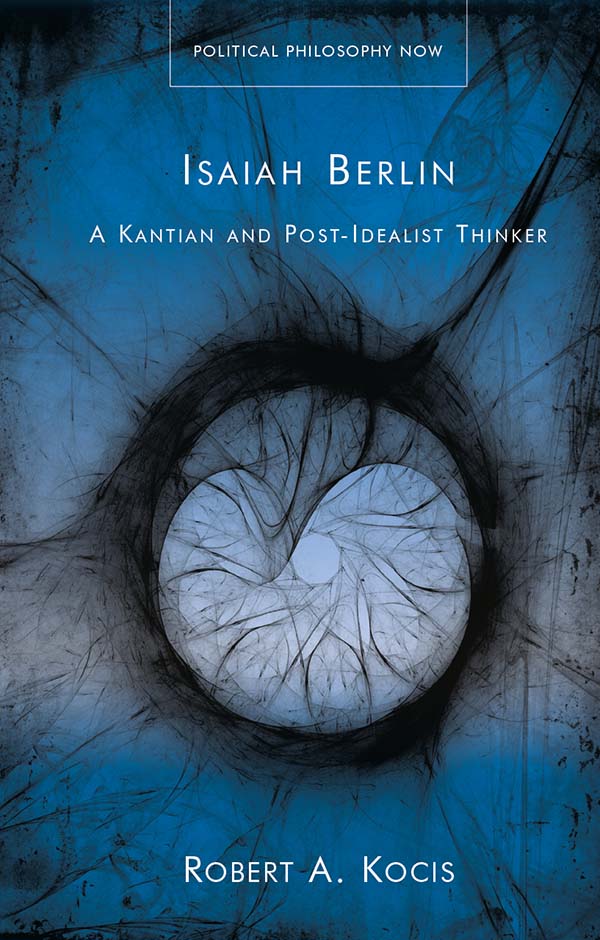