The first full examination in English of the career and works of the most popular Welsh author of the twentieth century. Elis laid solid foundations for the contemporary novel in Welsh on which other writers were able to build in the 1960s and 1970s. In Cysgod y Cryman (1953) he demonstrated not only a mastery of his medium but also a gift for story-telling and the ability to create memorable characters. His novels have been adapted and extended as a television series broadcast in the early 90s. In a popular vote organised by the Western Mail his Cysgod y Cryman was voted Welsh Book of the Century. Some of his novels have been published in English, for example Shadow of the Sickle (1998), and Return to Lleifor (1999).

T. Robin Chapman is Lecturer in the Welsh department at Aberystwyth University. 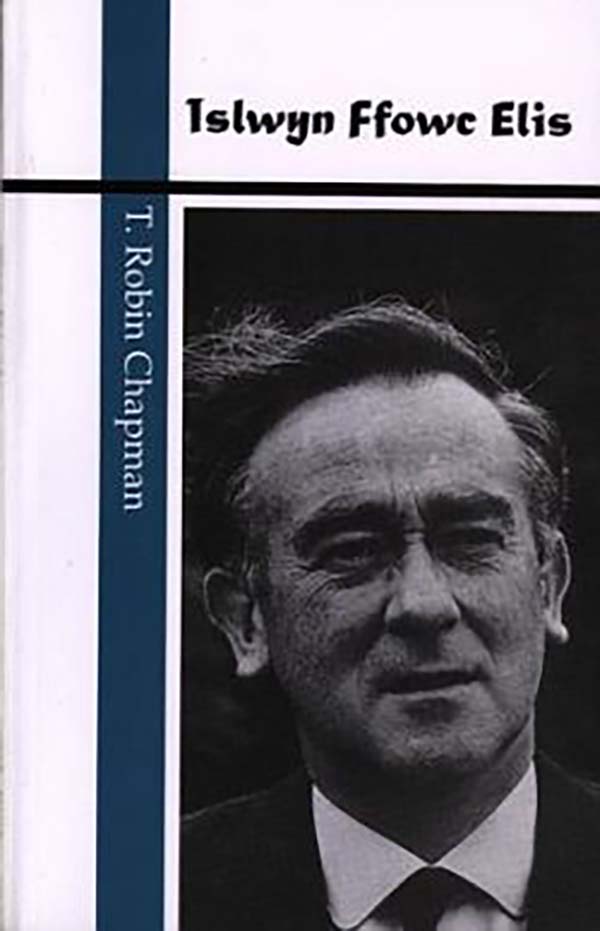