Born in 1473, Margaret Pole was the daughter of George, duke of Clarence, niece of both Edward IV and Richard III, and the only woman, apart from Anne Boleyn, to hold a peerage title in her own right during the sixteenth century. She was restored by Henry VIII to her executed brother's earldom of Salisbury in 1512. In the 1530s, however, her deep Catholic convictions became increasingly out of favour with Henry and she was executed on a charge of treason in 1541 aged sixty-seven. In 1886, Margaret Pole was among sixty-three martyrs beatified by Pope Leo XIII for not hesitating 'to lay down their lives by shedding of their blood' for the dignity of the Holy See.In

this first biography of a significant female figure in the male-dominated world of Tudor politics, Hazel Pierce presents the life and culture of this propertied, titled lady against the social and political background of late Yorkist and early Tudor Britain. Containing important new research on aristocratic life and court politics in the period, and including a complete reappraisal of the so-called 'Exeter conspiracy', Margaret Pole is a major contribution to our understanding of Henry VIII's relationship with the nobility, and the political, social and cultural position of women in sixteenth-century England.

Hazel Pierce is a historian and taught at Bangor University where she completed her Ph.D. thesis. She is a fellow of the Royal Historical Society, and has published widely on fifteenth- and sixteenth-century British history, and on the Pole family in particular. 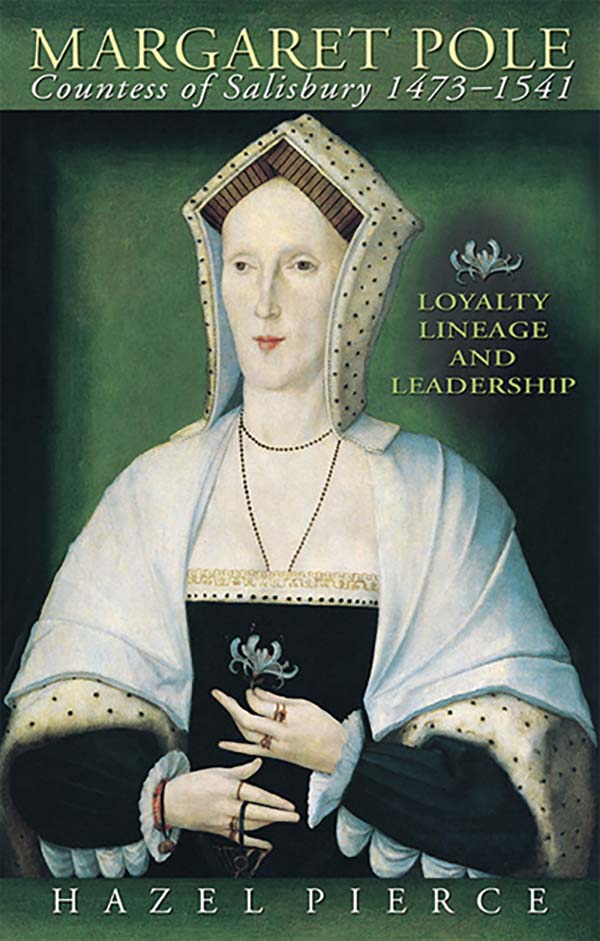