Monstrous textuality emerges when Gothic narratives like Frankenstein reflect the monstrous in their narrative structure to create narratives of resistance. It allows writers to meta-narratively reflect their own poetics and textual production, and reclaim authority over their work under circumstances of systemic cultural oppression and Othering. This book traces the representation of other Others through Black feminist hauntology in Toni Morrison’s Beloved (1987) and Love (2003); it explores fat freak embodiment as a feminist resistance strategy in Angela Carter’s Nights at the Circus (1984) and Margaret Atwood’s Lady Oracle (1976); and it reads Atwood’s MaddAddam trilogy (2003–13) and Shelley Jackson’s Patchwork Girl (1995) within a framework of critical posthumanist and cyborg theory. The result is a comprehensive argument about how these texts can be read within a framework of critical posthumanist questioning of knowledge production, and of epistemological exploration, beyond the exclusionary humanist paradigm.

‘At a moment when the truly monstrous everyday replaces and utterly undermines any “normal”, this volume offers a rich, radical new exploration of the work of four great women writers through ways in which they leak in, centre-stage and question constructions and representations of the abject and monstrous, destabilising a humanist subject position and forms of restrictive, blinkered normalisation … It exposes monstrous patchwork constructions of women, like cursed cultural, truly linguistic and literary heirlooms, suggesting instead possible positive, creative versions, new posthuman Gothic visions.’
-Professor Gina Wisker, University of Cambridge

Anya Heise-von der Lippe is assistant lecturer with the chair of Anglophone Literatures at the University of Tübingen, Germany. 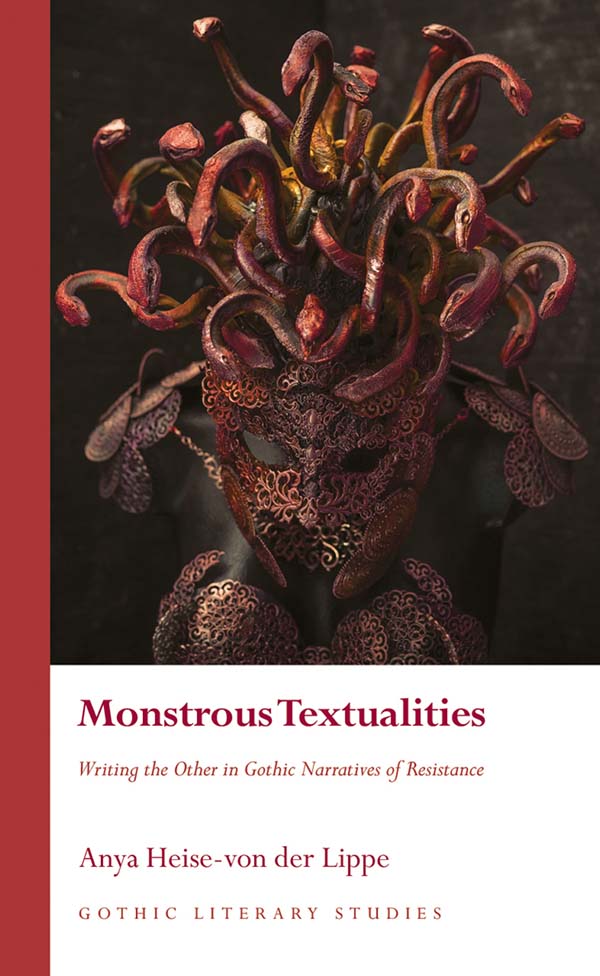 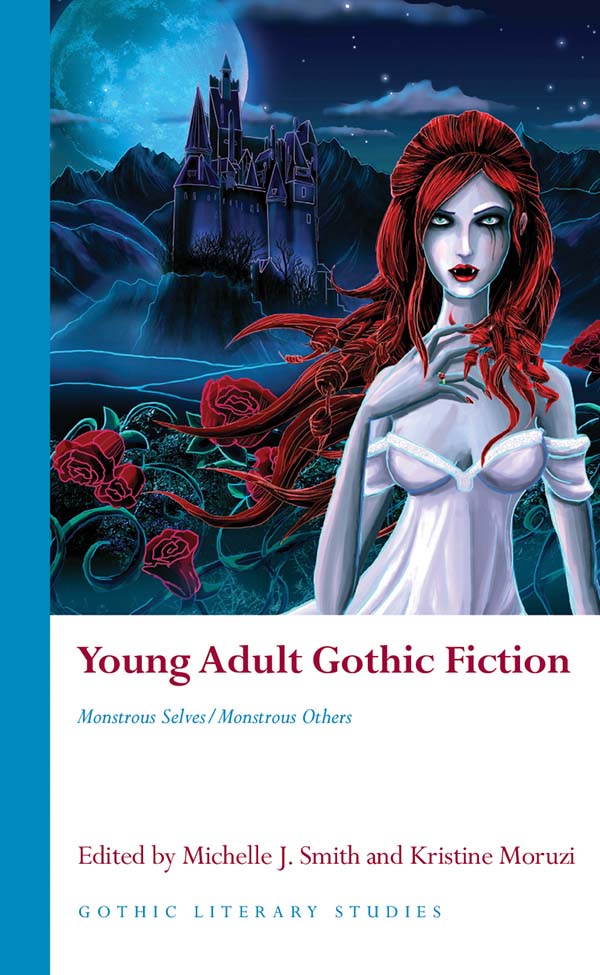 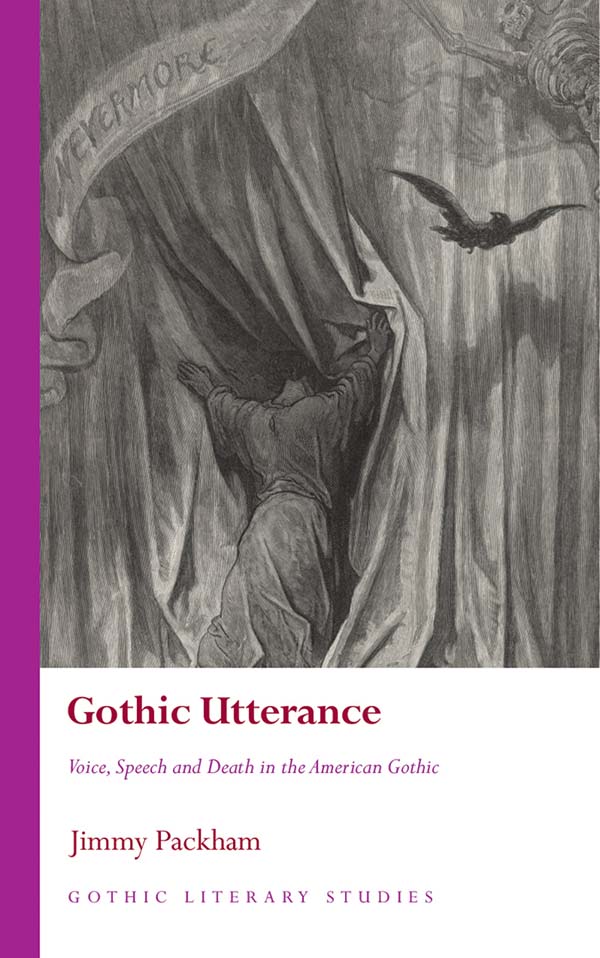 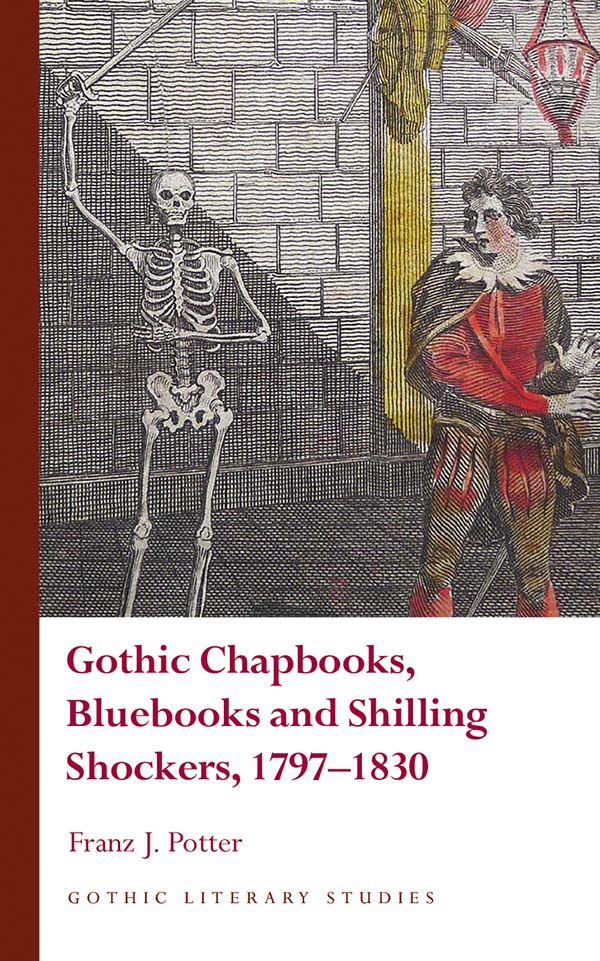 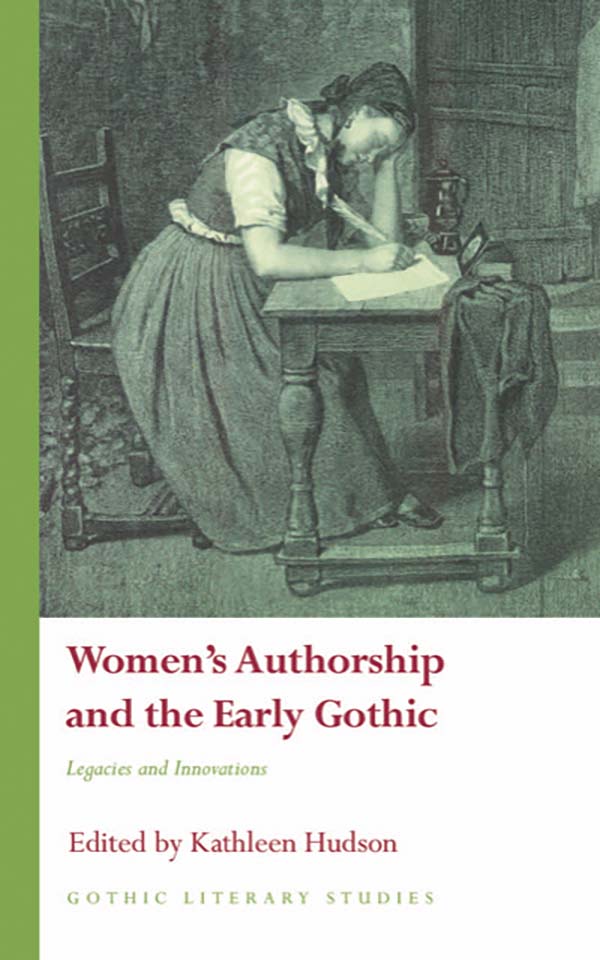