This volume tells a story of Welsh industrial history different from the one traditionally dominated by the coal and iron communities of Victorian and Edwardian Wales. Extending the chronological scope from the early eighteenth- to the late twentieth-century, and encompassing a wider range of industries, the contributors combine studies of the internal organisation of workplace and production with outward-facing perspectives of Welsh industry in the context of the global economy. The volume offers important new insights into the companies, the employers, the markets and the money behind some of the key sectors of the Welsh economy – from coal to copper, and from steel to manufacturing – and challenges us to reconsider what we think of as constituting ‘industry’ in Wales.

‘Economic history has often existed as a central, but background, feature in studies of modern Wales. This volume highlights the importance of focusing on the economy and the rich yet underexplored histories of industrial Wales. The inclusion of women’s work, cooper, steel, manufacturing, employer perspectives and the post-1945 period are to be particularly welcomed … Bringing together established and early career scholars, the volume promises to be essential reading for students and scholars of modern Wales, and those interested in industrialisation, labour relations and company welfare.’
-Dr Stephanie Ward, Cardiff University
-
‘This original and varied collection of studies extends our knowledge of the economic history of modern Wales by exploring previously neglected features of that history. It breaks away from familiar stereotypes and provides stimulating in-depth analyses of diverse activities and ventures over a period of more than two hundred years, in the process expanding and enriching our understanding of the country’s history as a whole.’
-Professor Paul O’Leary, Aberystwyth University

Louise Miskell teaches history at Swansea University. Interested in towns and industries in modern Britain, her current research is focused on the Welsh copper and steel industries, and the communities they shaped. 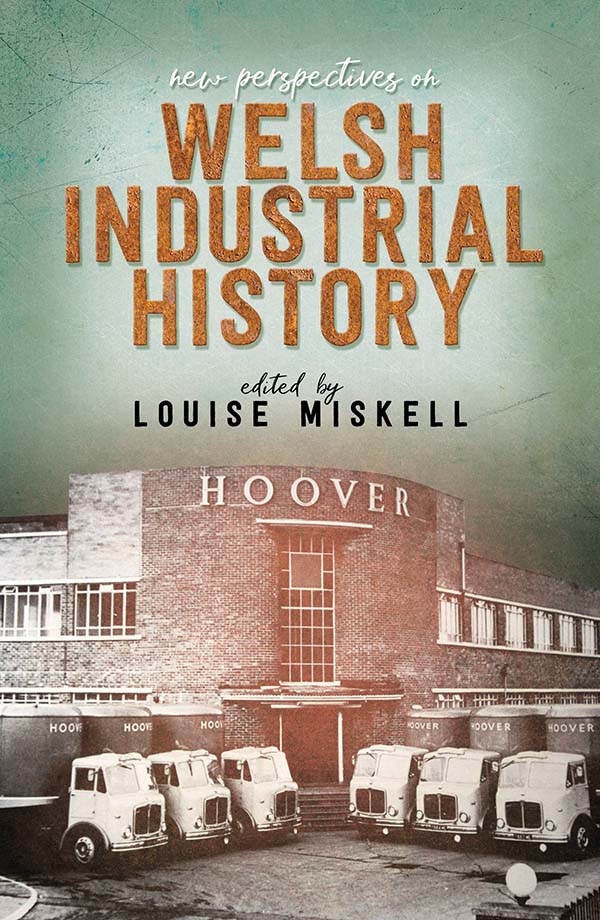