The first volume in the new series Gender Studies in Wales, this book argues that the way in which people came to perceive and to represent themselves as Welsh was profoundly affected by the gender ideologies prevalent during the Romantic and Victorian periods. “Nineteenth-Century Women’s Writing in Wales: Nation, Gender and Identity” introduces readers to a hundred Welsh women authors at work during the years 1780-1900, some writing in Welsh and some in English. In so doing, it rescues many of these authors from critical neglect and oblivion. In the second half of the nineteenth century in particular, Welsh women writers in both languages were numerous and enjoyed a degree of influence on Welsh culture easily commensurate with that of women writers today. By covering the nineteenth century chronologically, this book traces the coming into being of the Welsh nation as its women in particular saw it, and as they helped to create it.

This book is the fruit of much research over the years by an academic extremely well qualified in this field - A study of nineteenth-century Welsh women writers is long overdue and Jane Aaron is the ideal scholar to present it.' Professor Caroline Franklin, Department of English, Swansea University 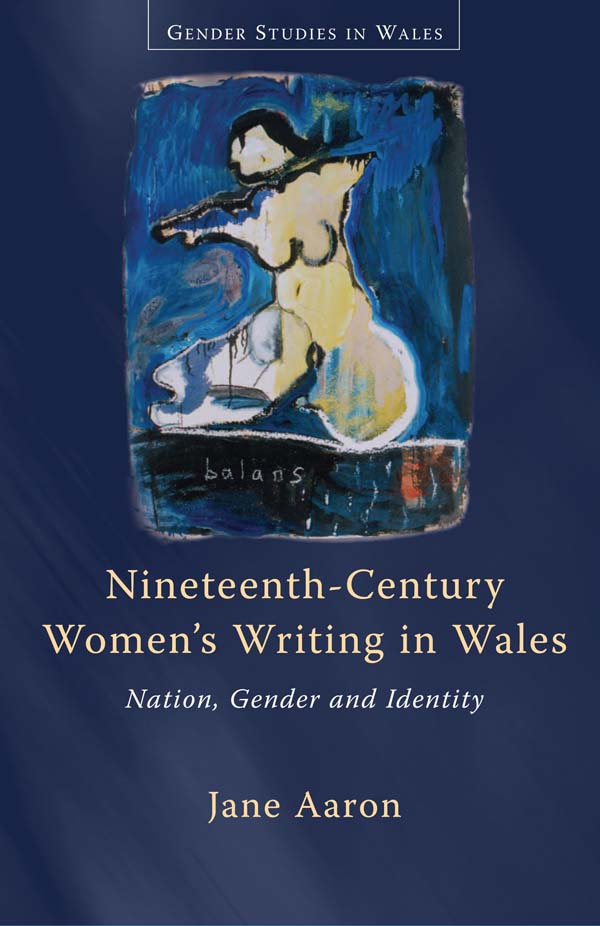