Norah Borges (1901–98) is the sister of the celebrated Argentine writer Jorge Luis Borges. She first began producing art in Switzerland, where her family were trapped during the First World War, and travelled to Spain and then back to her native Argentina, bringing with her new styles of painting. In the 1920s, her work was published on the covers of important cultural magazines, but she is now largely forgotten. In her works, Borges creates a world full of almost angelic figures, describing it as a smaller, more perfect world, which is mostly a serene space dominated by women. This book explores the ways in which Borges created that space and developed her own unique style of painting, studying the connections she made with the leading artists and writers in her environment.

Eamon McCarthy is a Lecturer in Hispanic Studies at the University of Glasgow. 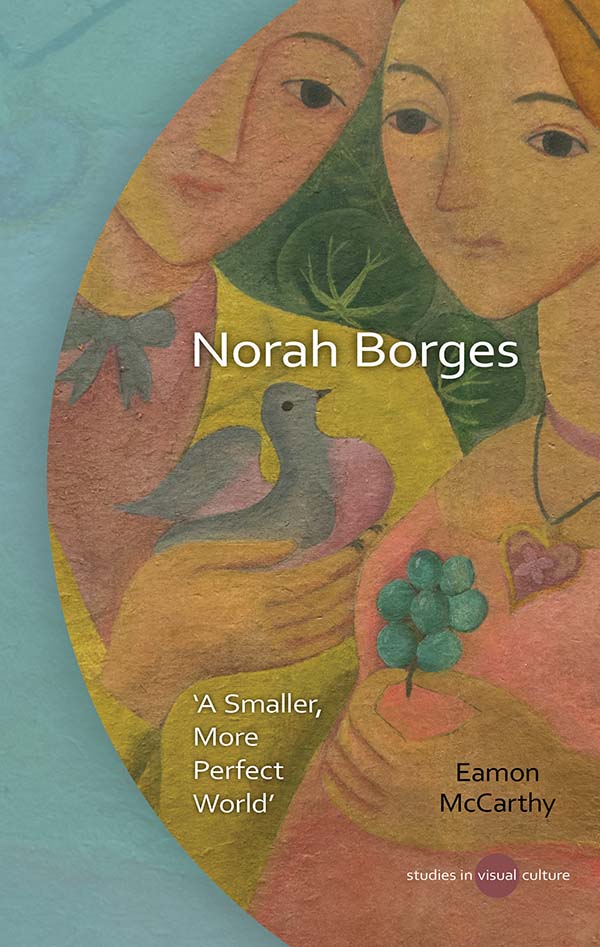