It is astonishing how deeply the figure of Ophelia has been woven into the fabric of Spanish literature and the visual arts – from her first appearance in eighteenth-century translations of Hamlet, through depictions by seminal authors such as Espronceda, Bécquer and Lorca, to turn-of-the millennium figurations. This provocative, gendered figure has become what both male and female artists need her to be – is she invisible, a victim, mad, controlled by the masculine gaze, or an agent of her own identity? This well-documented study addresses these questions in the context of Iberia, whose poets, novelists and dramatists writing in Spanish, Catalan and Galician, as well as painters and photographers, have brought Shakespeare’s heroine to life in new guises. Ophelia performs as an authoritative female author, as new perspectives reflect and authorise the gender diversity that has gained legitimacy in Spanish society since the political Transition.

Epigraph
[Series Forward]
Acknowledgements
List of Figures
Introduction
Chapter 1: Breaking Silence: Ophelia in the Lyric Tradition of Spain and the Pioneer Innovations of Blanca de los Ríos
Chapter 2:Talking Back: Ophelia in Turn-of-the-Millennium Poetry
Chapter 3:The Myth of Ophelia in the Narratives of Clara Janés and Menchu Gutiérrez
Chapter 4: Ophelia Takes Center Stage
Chapter 5: From Madwoman to Cyborg: Artist Marina Núñez’s Ophelias
Chapter 6:Ophelia in Front of the Camera
Epilogue:Ophelia: Refigurations in the Arts, Reiterations in the Fashion Industry
Bibliography 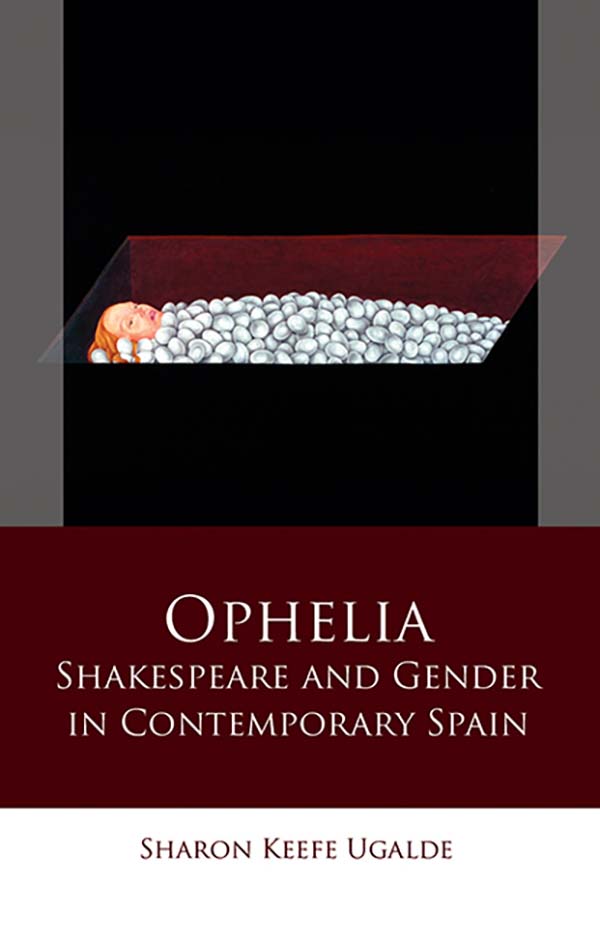