This is a new edition of a book that was originally published in 1991 as the first of its kind, written when women’s history in Wales was in its infancy. The chapters range widely across time (1830-1939) and place, from exploring working class women’s community sanctions and the perils of being a collier’s wife to the very different lifestyles of ironmasters’ wives. It also tackles the idealised images of respectable Welsh women in periodicals and the tragic reality of those who committed suicide as well as the transgressive actions of suffrage rebels. 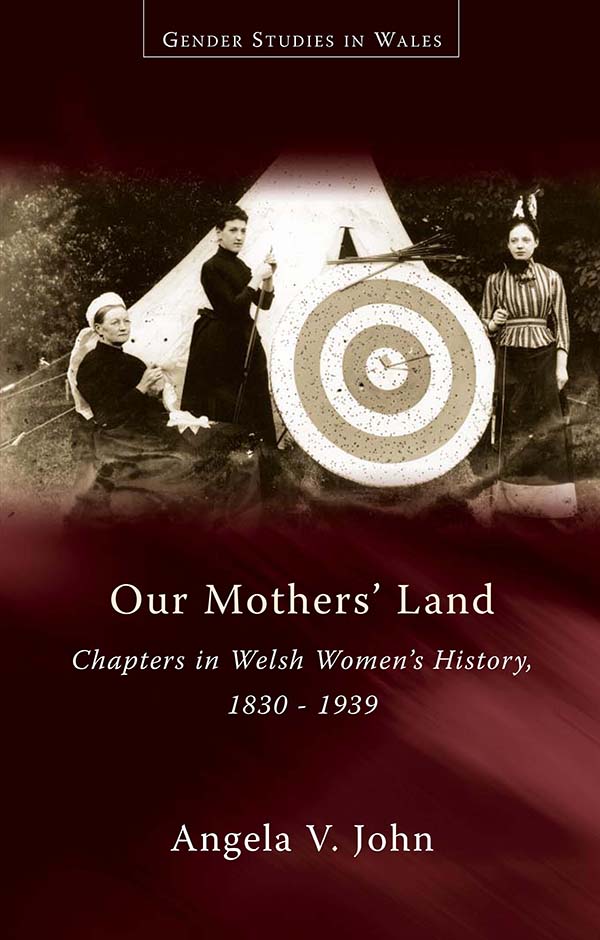