Parents, Personalities and Power: Welsh-medium Schools in South-east Wales is the first volume ever published to investigate in depth the interdependent influences on the phenomenal growth of such schools over the last half century. Derived from a sustained research investigation based in the School of Welsh, Cardiff University (2003 - 8), the research is set within a constantly evolving linguistic, social and political society. The authors underline the international interest in the sustainable and continuing growth of the Ysgolion Cymraeg, and, as the title suggests, note the various powers that have influenced the shaping of the Welsh-school movement. These reflect the increased interest in the language and identity of Wales and the future challenges these schools face.

This well-balanced and detailed study of the involvement of government and parents to the successful growth of Welsh-medium schools in south-east Wales is a major contribution to our understanding of the possibilities of bilingual education and how it may be achieved. Although intended to advise Welsh parents of the nature of the process, it carries a basic message for all involved in trying to improve educational systems, making clear the important role of parents in sharing in the decision-making process. It adds Welsh-medium schools to the classic cases of successful parental intervention - the revitalization of Hebrew in the farming villages of Ottoman Palestine about 1890, the development of French-immersion classes in English-speaking schools in Quebec in the 1960s, and the regeneration of Maori through the grass-roots language nests of New Zealand in the 1980s. Bernard Spolsky, Professor Emeritus at Bar-Ilan University, Israel With this book, grassroots movements, and especially the agency of parents, take central stage. Thomas and Williams describe the collective power of parent groups and individuals to ensure that schools reflect their Welsh language, identity, and values, while holding high academic standards for their children. Although this book is a tribute to the important role that Welsh parents have had in the construction of Welsh-medium education, the book offers a multi-layered and complex analysis of the future, pointing to some of the challenges of preserving the vision of the past, while innovating for an increasingly diverse and multilingual Europe. The book offers hope for the continued engagement of parents and grassroots movements, as Welsh-medium education becomes mainstream and professionalised. Thomas and Williams leave the world a blueprint for community and parental engagement in sustaining their languages and identities in schools for their children, while awakening our desires for a political vision that would support these efforts in an integral education system. Professor Ofelia Garcia, Graduate Center of the City University of New York Language revival is born out of the passion, commitment, and mobilization of minority language communities themselves. But these communities are based, in turn, on activists, parents, teachers and students. This remarkably rich volume on Welsh language schooling in south-east Wales highlights the key policy and political developments, and the key people involved in them, that has seen Cymraeg return not only as a language of educational instruction, but also as a language of the wider civic realm. I highly recommend this volume to all those interested in Welsh language education and minority language education and revitalization more broadly. Professor Stephen May, School of Critical Studies in Education, The University of Auckland

Huw Thomas is a former headteacher of Welsh-medium comprehensive schools and an Adjunct Member of the LPPR Unit at Cardiff University. Colin Williams is Research Professor and Director of the Language, Policy and Planning Research Unit at the School of Welsh, Cardiff University.

Colin Williams is a Research Professor and Director of the Language, Policy and Planning Research Unit at the School of Welsh, Cardiff University. 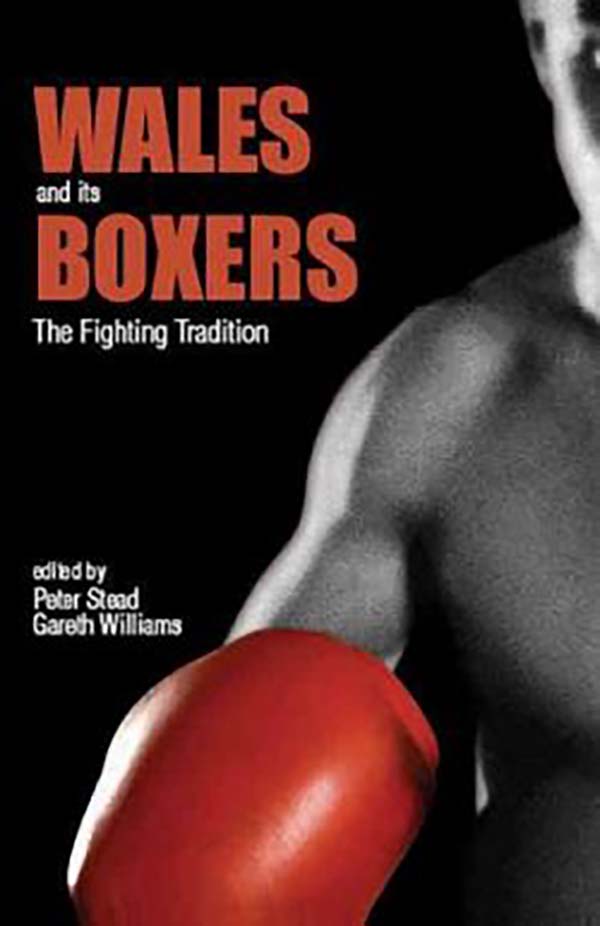