Plants have played key roles in science fiction novels, graphic novels and film. John Wyndham’s triffids, Algernon Blackwood’s willows and Han Kang’s sprouting woman are just a few examples. Plants surround us, sustain us, pique our imaginations and inhabit our metaphors – but in many ways they remain opaque. The scope of their alienation is as broad as their biodiversity. And yet, literary reflections of plant-life are driven, as are many threads of science fictional inquiry, by the concerns of today. Plants in Science Fiction is the first-ever collected volume on plants in science fiction, and its original essays argue that plant-life in SF is transforming our attitudes toward morality, politics, economics and cultural life at large – questioning and shifting our understandings of institutions, nations, borders and boundaries; erecting and dismantling new visions of utopian and dystopian futures.

‘Science fiction teaches us to “be-with others better”. This is the core argument of Plants in Science Fiction, captured in one of its chapters and suffused throughout. Readers will come away with a profound and challenging understanding of what it means to be human, as well as a deep appreciation for the critical function of science fiction in a threatened world.’
-Professor Eric Otto, Florida Gulf Coast University

‘Plants in Science Fiction demonstrates that science fiction and ecocriticismhave much to say to each other. By considering “speculative vegetation”, of course, we learn much about our own lives in the present moment on Earth.’
-Scott Slovic, Editor-in-Chief, ISLE: Interdisciplinary Studies in Literature and Environment 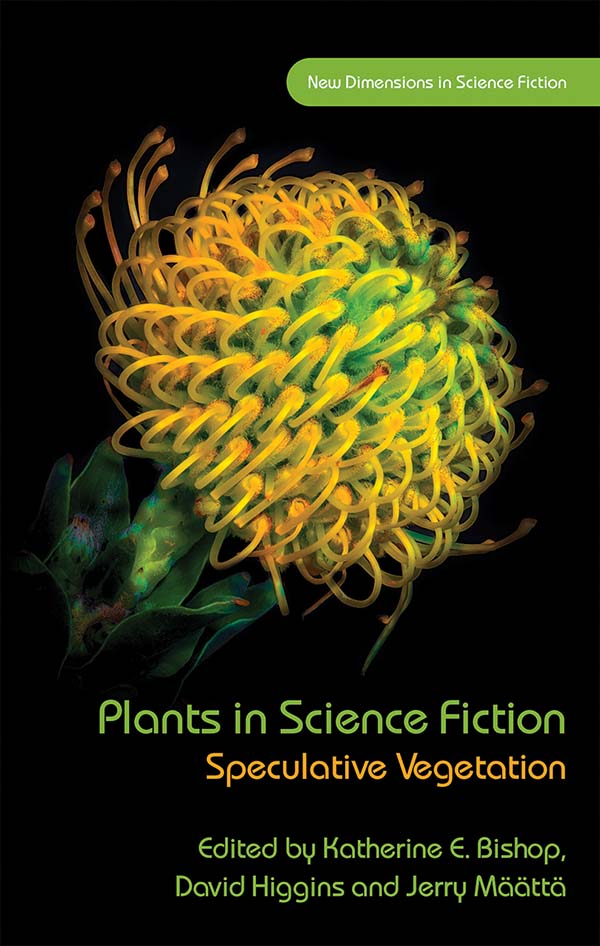