Postcolonialism Revisited is a ground-breaking book, the first to explore and analyse Anglophone Welsh writing, both literary and otherwise, in the context of contemporary thinking about colonial and post-colonial cultures. Kirsti Bohata considers how far the paradigms of postcolonial theory may be usefully adopted and adapted to provide an illuminating exploration of Welsh writing in English, while simultaneously considering the challenges that such writing might offer to the field of postcolonial theory. In addition to dealing with a range of theorists in the field, including Frantz Fanon, Albert Memmi, Charlotte Williams and Homi Bhabha, the book looks at how Wales has been constructed as a colonized nation in nineteenth- and twentieth-century writing. Themed chapters include the treatment of place in English- and Welsh-language writing of the 1950s and 1960s; hybridity and assimilation; the position of the Welsh as ‘outsiders inside’; the women’s movement in Wales during the fin de siecle; and postcolonial understanding of linguistic power struggles. A variety of forgotten writers have been unearthed in this study and are considered alongside more famous names such as R. Thomas, Margiad Evans, Arthur Machen, Christopher Meredith and Rhys Davies. Written in an accessible style, Postcolonialism Revisited will be required reading for those involved in the study of Welsh writing in English.

'...a thorough and erudite discussion...Bohata performs an admirable and fair-minded feat in weighing up the pros and cons of such an approach in her excellent opening chapter.' 'As a postcolonial theoretical intervention which takes a materialistic view of literary production, Bohata's book could hardly be bettered. As such, it is a very welcome addition to a critical field which is now really coming of age.' Planet 'This is a persuasive, illuminating and powerfully argued book. The range of writers chosen to support Bohata's case ... is impressive, and discussions of their work are integrated seamlessly and productively within the book's broader concerns. Indeed, a genuinely productive engagement of theory and text is one of Postcolonial Revisited's key achievements, Bohata's dialectical readings of the two rewarding the reader with a greatly enriched understanding of both'. New Welsh Review

'...Bohata's pioneering work promises to widen the Celtic postcolonial map further to embrace what has proved to be the most intractable terrain of Welsh writing. There is much...here that is of interest, not only to those interested in Welsh literature, culture and history, but to anyone curious about the ongoing reverberations and transformations of post colonialism...This nuanced and engaging study promises to become a central text in the new and evidently fecund critical ground of Wales and colonialism'. Modern Language Review

1. Theoretical Contexts; 2. Stereotypes of Alterity: Race, Sexuality and Gender; 3. En-gendering a New Wales: Nationalism, Feminism and Empire; 4. The Battle for the Hills: Politicized Landscapes and the Erasure of Place; 5. ‘Devices of Otherness’? Code-switching, Audience and the Politics of Language; 6. Hybridity and Authenticity

Professor Kirsti Bohata is a Director at CREW, Swansea University. 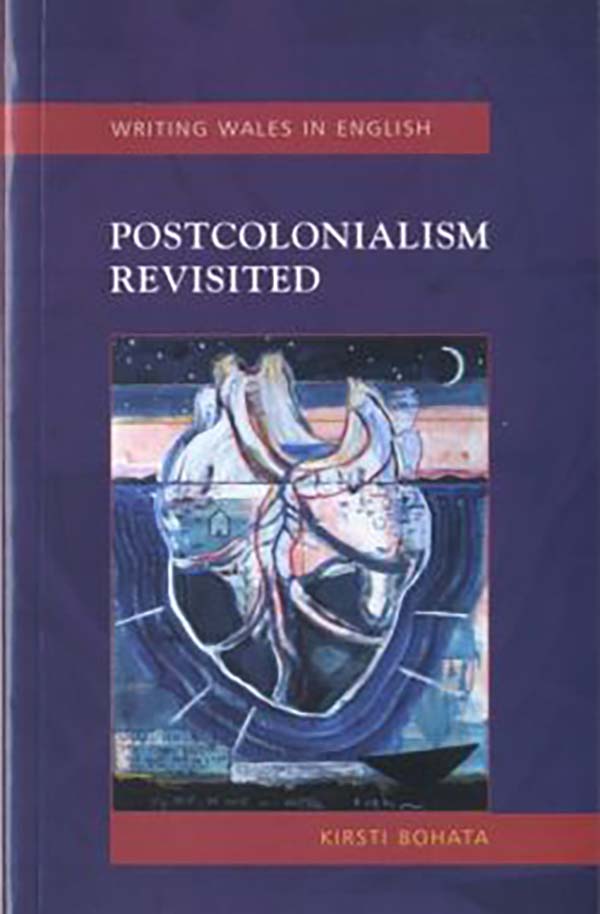