Relates to one of Wales' most important institutions of higher education, covering its history from its creation in 1884 as the University College of North Wales, its incarnation as the University of Wales, Bangor and to its 125th anniversary in 2009. This book traces the institution's origins as an 18th century coaching inn with just 58 students.

Dr David Roberts has been Registrar of Bangor University since 1999, and prior to that served as Academic Registrar for eleven years. 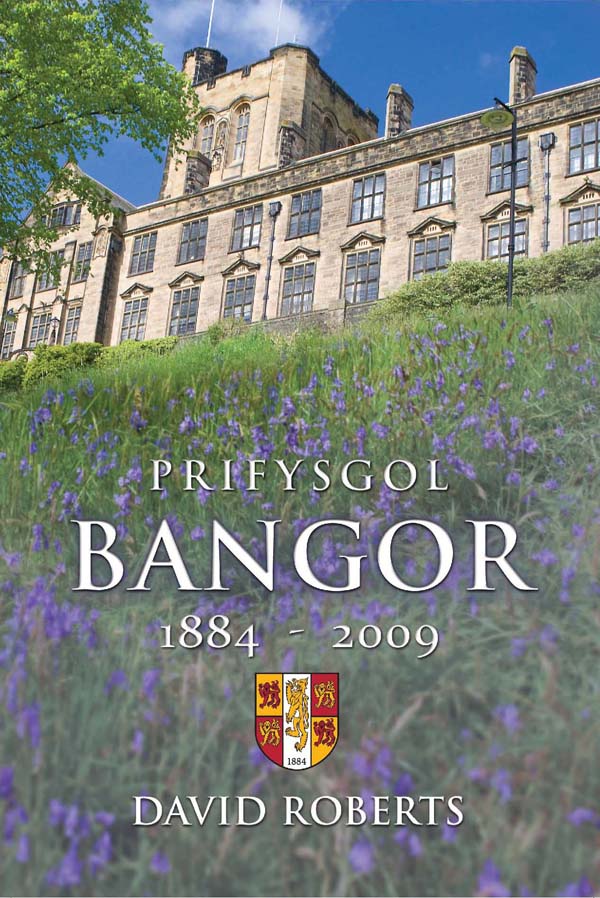