The relationship between nation and queer sexuality has long been a fraught one, for the sustaining myths of the former are often at odds with the needs of the latter. This collection of essays introduces readers to important historical and cultural figures and moments in queer life, and it addresses some of the urgent questions of queer belonging that face Wales today.

Huw Osborne is Associate Professor in the Department of English at the Royal Military College of Canada. He is the author of Rhys Davies (2009) and the editor of The Rise of the Modernist Bookshop: Books and the Commerce of Culture in the Twentieth Century (2015). He has contributed to Almanac, The International Journal of Welsh Studies, and Military Culture and Education (2010). 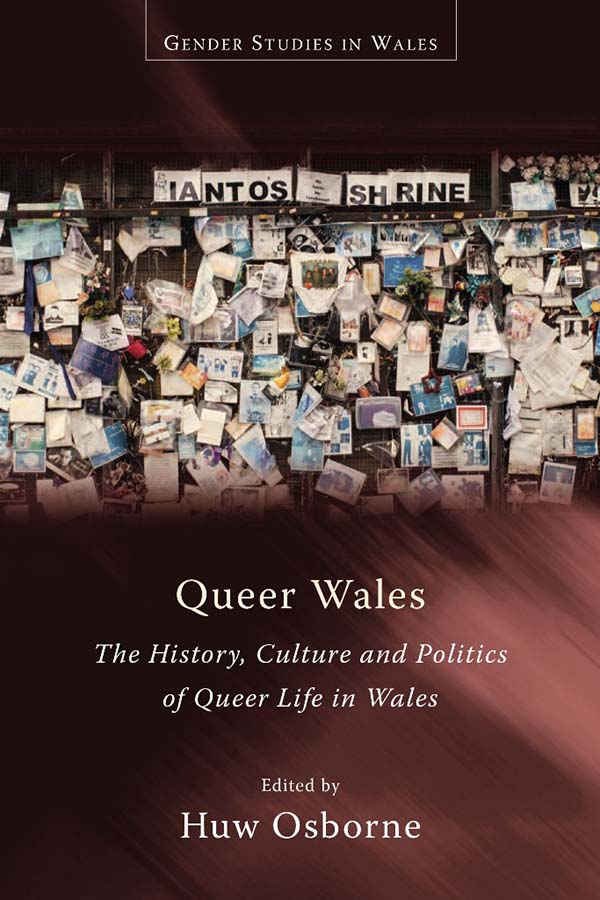