This book engages with the relationship between religion, evolution and heredity, by bringing together two of its aspects that are frequently discussed separately: Darwinism and eugenics. It also demonstrates that religion has played a greater role in shaping modern debates on evolution and human improvement than current scholarship has previously acknowledged. Drawing on examples provided by Britain, Italy and Portugal across the nineteenth and twentieth centuries, the present study provides a fresh discussion of seminal topics such as reproduction, parenthood, the control of population and ideas of human improvement based on eugenics and genetics, which intersected and, at times, dominated the much broader debate between science and religion reignited by the publication of Charles Darwin’s theory of evolution and natural selection in the second half of the nineteenth century.

Marius Turda is Director of the Centre for Medical Humanities, and Reader in Twentieth Century Biomedicine at Oxford Brookes University. 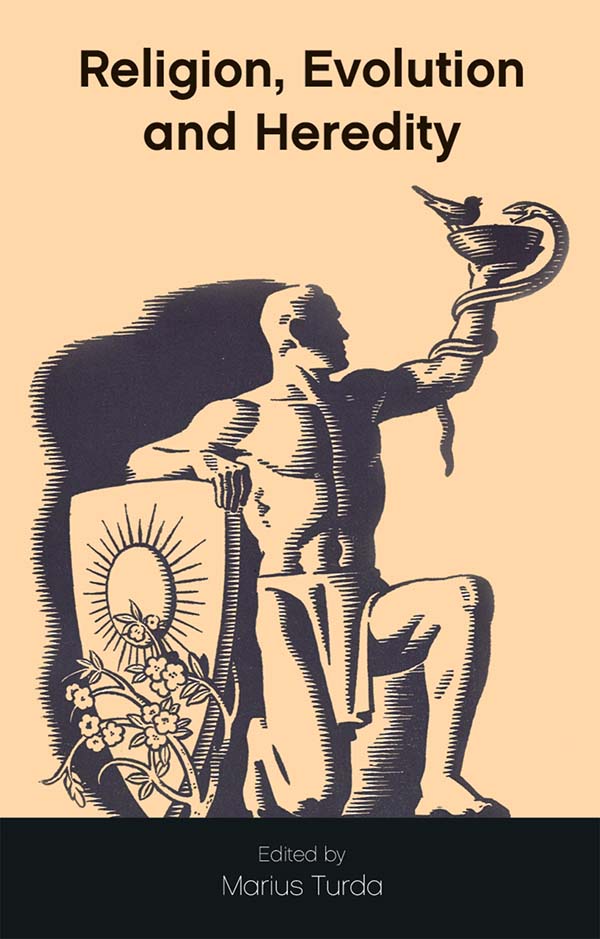