The Hanoverian Succession of 1714 has not attracted the scholarly attention that it deserves. This is partly because the idea of the ‘long eighteenth century’, stretching from 1688 to 1832, has tended to treat the period as one without breaks. However, 1714 was in some respects as significant a date as 1688. It was the last time in British history that there was a dynastic change and one in which religious issues were at the forefront in people’s minds. This collection of essays were among the papers delivered at conferences in 2014 to mark the tercentenary of the Hanoverian Succession of 1714, held at Oxford Brookes University and Bath Spa University. They reflect some of the major issues that were evident in the period before, during and after 1714. In particular, they deal with how disloyalty was managed by the government and by individuals. They also demonstrate how central religion was to the process of securing the Hanoverian Succession and to the identity of the new regime established by George I. Disloyalty – real or imagined – was apparent in legal suits, in sermons and preaching, and in the material culture of the period. And once the Jacobite rebellion of 1715 had been overcome, the need to secure the loyalty of the Church and clergy was a key objective of the government.

William Gibson is Professor of Ecclesiastical History and Director of the Oxford Centre for Methodism and Church History at Oxford Brookes University. 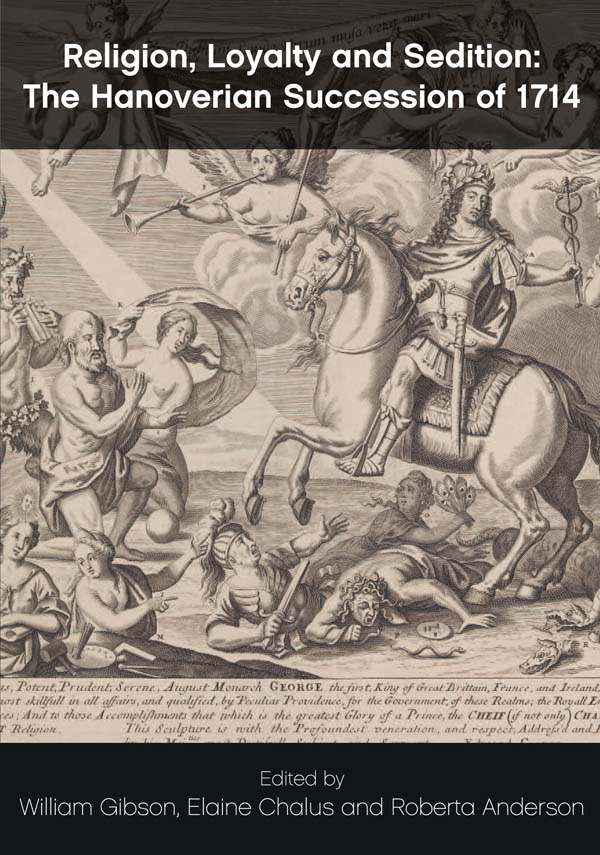