This volume examines Brazilian films released between 1995 and 2010, with special attention to issues of race, ethnicity and national identity.

'In this very readable book, Heise takes a fresh, innovative approach to the topic of contemporary Brazilian cinema by analysing how a range of both documentary and fiction films engage with notions of national identity. This book is an important addition to the growing bibliography on films of the so-called 'retomada' or renaissance of Brazilian cinema that began in the mid-1990s, and is essential reading for students and scholars working in this field. It will also appeal to a general readership with an interest in contemporary cinema or Brazilian culture.' Dr Lisa Shaw, Reader in Portuguese and Brazilian Studies, University of Liverpool 'This book offers to the English reader, for the first time, an overarching picture of Brazil's thriving contemporary film production. Heise has devised an insightful method to tackle its complexity, by focusing on the recurrent trope of brasilidade, that is, the idea of national belonging. The categories she establishes in order to organise her vast material - 'celebratory', 'reformist', 'oppositional' and 'alternative' - are bound to become common currency among film scholars. Bold in its assertions and unafraid of canonical theories, Remaking Brazil is a compelling testament to the resilience of the nation in the transnational era.' Professor Lucia Nagib, Centenary Professor of World Cinemas, University of Leeds

Dr Tatiana Signorelli Heise is a Professor of Hispanic Studies at Manchester University. 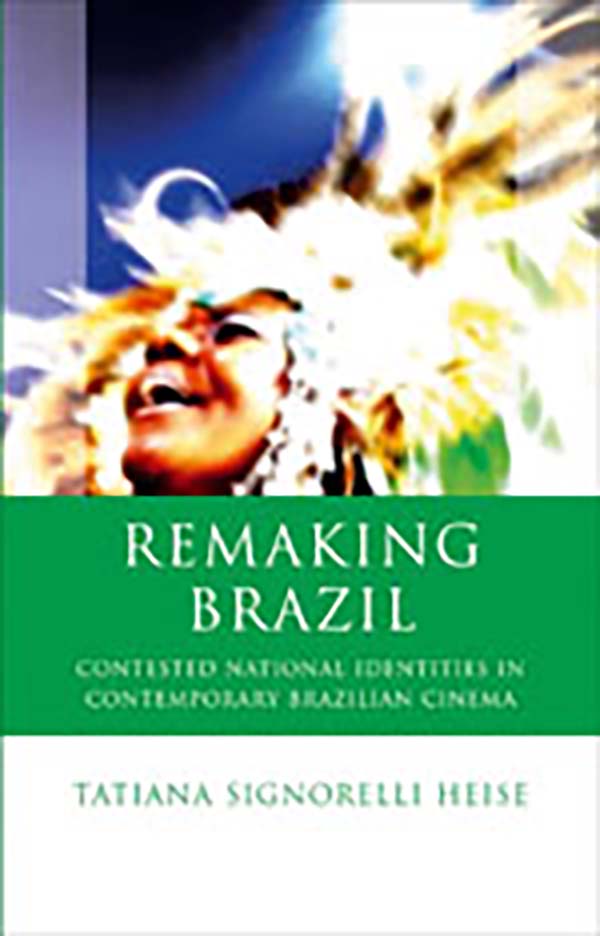