This volume delivers a comprehensive study of banditry in Latin America and of its cultural representation. In its scope across the continent, looking closely at nations where bandit culture has manifested itself forcefully – Mexico (the subject of the case study), the Hispanic south-west of the United States, Argentina, Brazil, Venezuela and Cuba – it imagines a ‘Golden Age’ of banditry in Latin America from the mid-nineteenth century to the 1940s when so-called ‘social bandits’, an idea first proposed by Eric Hobsbawm and further developed here, flourished. In its content, this work offers the most detailed and wide-ranging study of its kind currently available.ContentsIntroduction

Pascale Baker has worked as a University Teacher in Hispanic Studies at the Universities of Sheffield and Edinburgh. 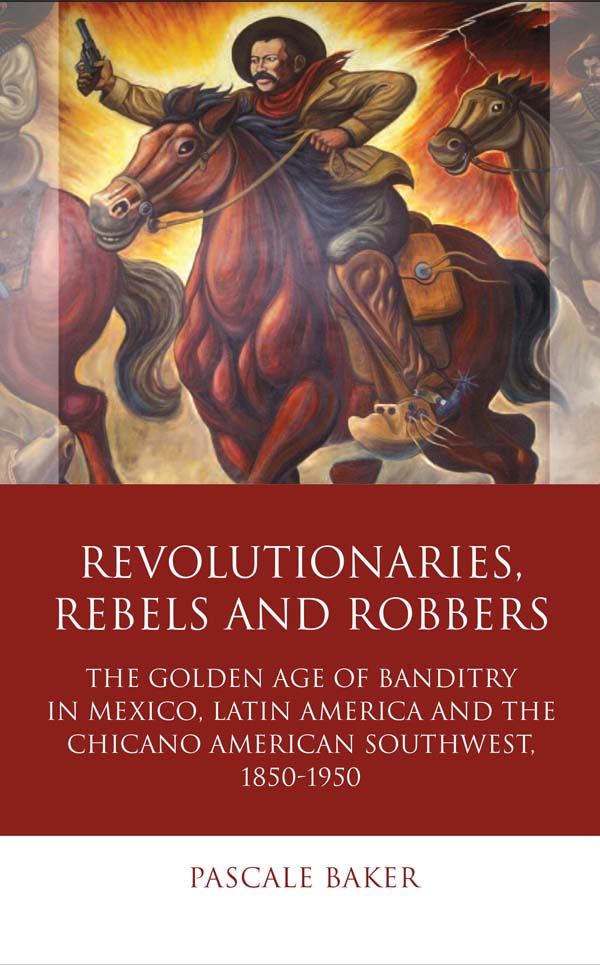