Rhys Davies was a seminal influence in Welsh writing because he was one of the first novelists to depict industrial Wales, and was a highly prolific writer producing some twenty novels and one hundred short stories in a career that spanned six decades. He was also the holder of a complex identity: he was a gay man who grew up as a shopkeeper’s son in the Rhondda who left Wales to write about his homeland in England. This book unravels a national experience that is deeply bound up in complex negotiations of class, sexuality, and gender and follows a career that was predicted to be that of ‘the representative Welshman’. The book is divided into three sections: the first begins with Davies’ childhood in Blaenclydach and the ways in which his memories of his childhood reinforce continuing themes in his stories and novels; the second will place Davies in literary London and address Davies’ struggle to enter the privileged circles of literary production, circulation, and reception; and, the final section considers the established Davies of the 1940s, 50s, and 60s. 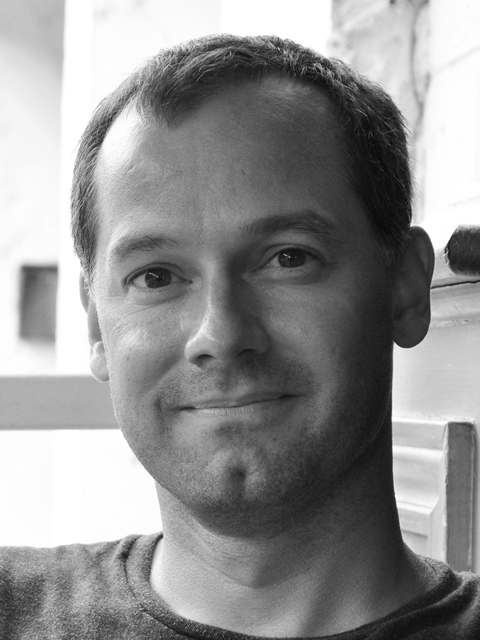 Huw Osborne is Associate Professor in the Department of English at the Royal Military College of Canada. He is the author of Rhys Davies (2009) and the editor of The Rise of the Modernist Bookshop: Books and the Commerce of Culture in the Twentieth Century (2015). He has contributed to Almanac, The International Journal of Welsh Studies, and Military Culture and Education (2010). 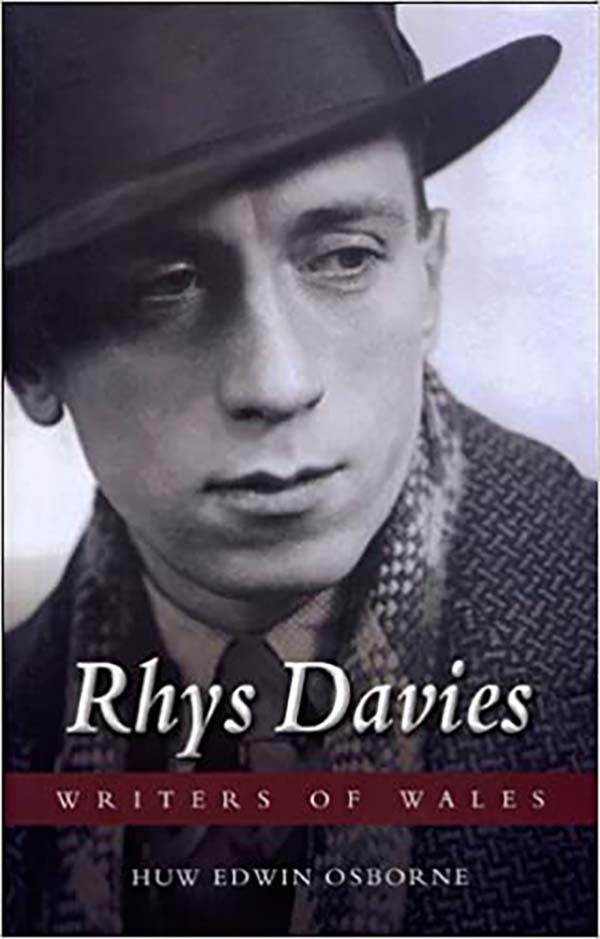