The inventor of the equals sign (=), Robert Recorde (1510?-1558) was the first English-writing mathematics educator: this book celebrates his work.

"Drawing on a wide array of archival and documentary sources, the authors of this collection of highly readable essays shine a bright light on the life and work of the Tudor mathematics educator Robert Recorde, the man best known for having invented the equals sign. It is a fascinating read for those interested in the Tudor period, the history of science and the history of mathematics, and it will ensure that Recorde is remembered for much more than just the invention of a mathematical symbol." June Barrow-Green, The Open University "Although best known for inventing the equals sign, Robert Recorde made many other significant contributions to the development of mathematics and science. As this book amply demonstrates, his writings made arithmetic, geometry, algebra, astronomy and 'physick' widely available in English to those for whom the classical texts of the scholar were inaccessible. It can be warmly recommended as a most welcome addition to the historical literature. " Robin Wilson, Pembroke College, Oxford University and President, British Society for the History of Mathematics

1 The lives and works of Robert Recorde Jack Williams 2 Robert Recorde and his remarkable Arithmetic John Denniss and Fenny Smith 3 Recorde and The Vrinal of Physick: context, uroscopy and the practice of medicine Margaret Pelling 4 The Pathway to Knowledg and the English Euclidean tradition Jacqueline Stedall 5 The Castle of Knowledge: astronomy and the sphere Stephen Johnston 6 The Whetstone of Witte: content and sources Ulrich Reich 7 The Welsh context of Robert Recorde Nia M. W. Powell 8 Commonwealth and Empire: Robert Recorde in Tudor England Howell A. Lloyd 9 Data, computation and the Tudor knowledge economy John V. Tucker

Fenny Smith is an independent scholar in Italian Renaissance algebra, with associated knowledge of ancient and medieval numerical notation and arithmetic techniques. 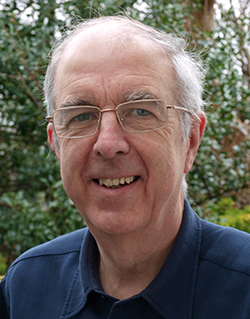 Gareth Roberts is an Emeritus Professor of Education at Bangor University. He has particular interests in the acquisition of mathematical concepts within bilingual contexts. 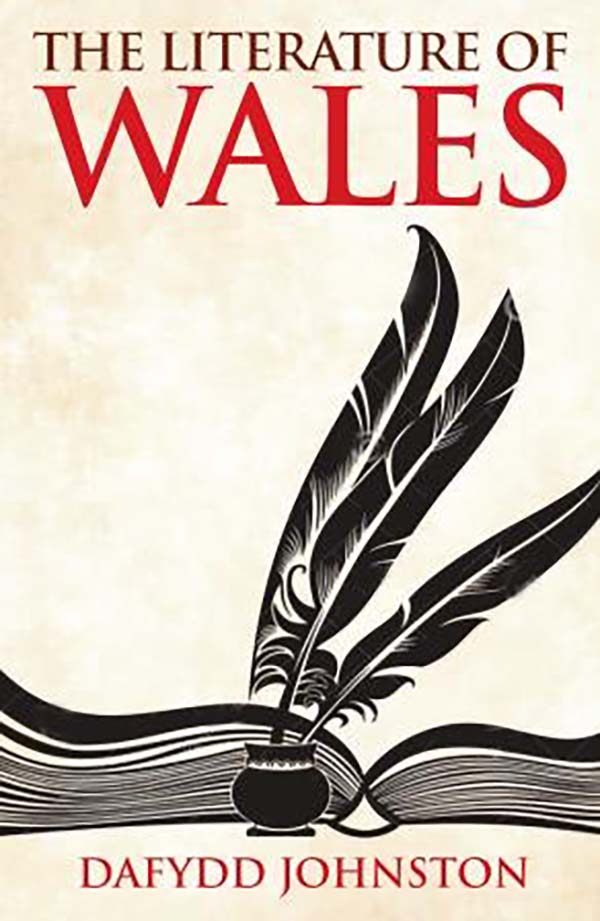