Richard Rorty is among the most cited, influential and notorious of recent philosophers. This book seeks to take Rorty seriously as a social and political philosopher, and to argue that his work is not as flippant, as frothy, or as easily dismissed as his opponents often tend to portray it.

Gideon Calder is a Reader in Ethics and Social Philosophy at the University of South Wales. 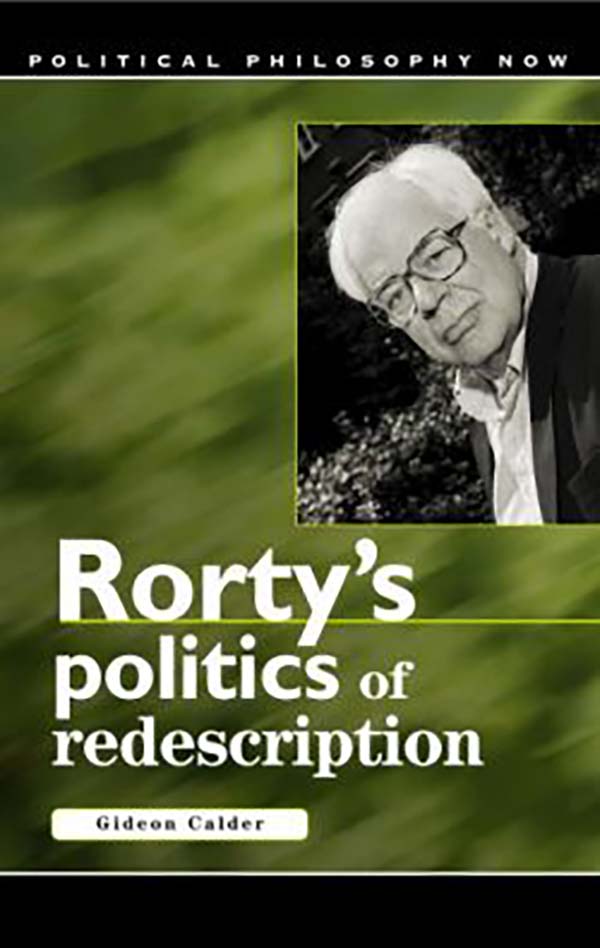