R. S. Thomas is recognised globally as one of the major poets of the twentieth century. Such detailed attention as has been paid to the religious dimensions of his work has, however, largely limited itself to such matters as his obsession with the ‘absent God’, his appalled fascination with the mixed cruelty and wonder of a divinely created world, his interest in the world-view of the ‘new physics’, and his increasingly heterodox stance on spiritual matters. What has been largely neglected is his central indebtedness to key features of the ‘classic’ Christian tradition. This book concentrates on one powerful and compelling example of this, reading Thomas’s great body of religious work in the light of the three days that form the centre of the Gospel narrative; the days which tell of the death, entombment and resurrection of Christ.

‘R. S. Thomas’s terse and condensed poetic voice is inflected more than some readers realise by a deep hinterland of theological and philosophical reflection. This creative new reading of his poetry locates him very specifically in what is not only a theological but a liturgical place, the intense but fertile darkness of the day between Good Friday and Easter – ‘a descent into hell’ that is also a retrieval and transformation of the experiences of loss, protest and failure. This is a subtle, careful and persuasive interpretation of one of our major modern poets.’

Richard McLauchlan is a freelance researcher and writer. He also runs Light Up Learning, an educational charity based in Edinburgh. 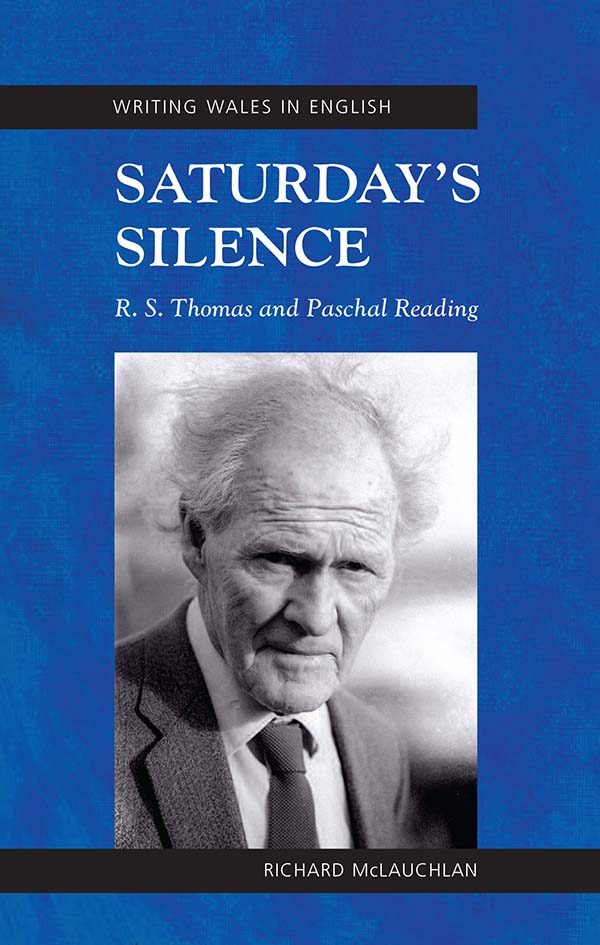