The source of the Nile had long eluded and tormented explorers, and John Hanning Speke’s discovery of Lake Victoria in 1858 elevated him to the pantheon of heroes of African exploration, alongside Livingstone and Stanley. But the part played by the Welsh mining engineer John Petherick in the discovery was ignored after he was branded a slave trader by Speke, and the controversy that followed ended with Petherick ruined and Speke dead. This first biography of Petherick places him at the centre of one of the great discoveries in African exploration – and as the focus of a dispute that rocked the geographical establishment. Was Petherick a rogue, as portrayed by some, or the victim of a conspiracy that destroyed his reputation and denied him a share of the credit for his part in one of the greatest feats in African exploration?

John Humphries, a former newspaper editor and foreign correspondent, draws upon previously unavailable documents and sources to shed new light on moments in history ranging from the Chartist Uprising, the Mexican Revolution, Hitler's 'spies', and Freedom Fighters of the 20th century. This is his fifth work of non-fiction. 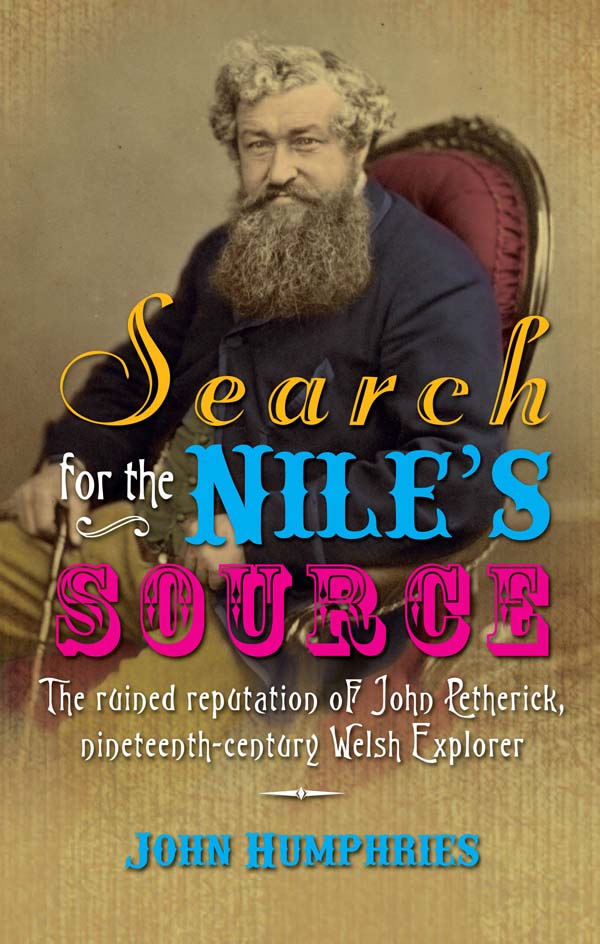