The years between 1906 and 1939 in Europe were characterized by a concern, expressed in political, economic, social and religious terms, about the social conditions which had resulted from more than a century of industrialization. Seeking God’s Kingdom examines the work of Welsh Nonconformity’s four main protagonists of social thinking: David Miall Edwards, Thomas Rees, Herbert Morgan and John Morgan Jones. It explores the ways in which they were influenced by European intellectual and philosophical ideas, showing how religion was reinterpreted by them to promote social improvement, and the book assesses the strengths and weaknesses of their approach. Archetypal theological liberals rather than specifically social gospellers, their conclusions were undermined towards the end of the period by changes and developments in the current of European religious thought. This is a comprehensive and fascinating study of liberal theology’s attempt to come to terms with the demands and challenges of an industrialized society.Contents1

. Preface to the Second Edition2. Discovering Jerusalem3. Wales and the Social Gospel4. A Crisis of Faith5. The Question of Context

1.Preface to the Second Edition
2.Discovering Jerusalem
3.Wales and the Social Gospel
4.A Crisis of Faith
5.The Question of Context 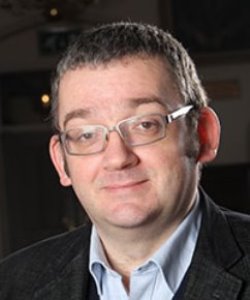 Dr Robert Pope is Reader in Theology in the University of Wales: Trinity St David, based at Lampeter, Wales, UK. 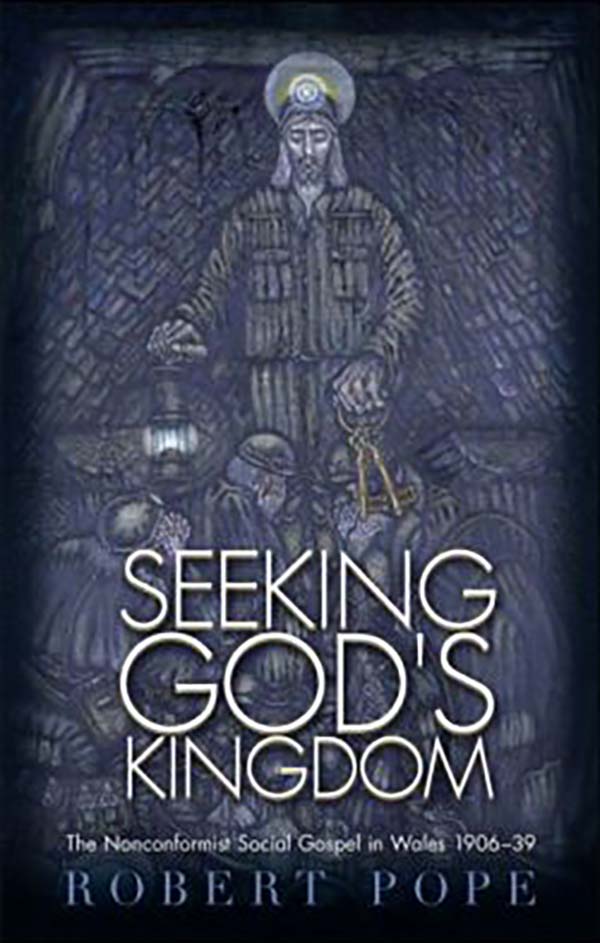