In medieval thought, Mary was a virgin, a mother, a daughter, and a wife, alone of all her sex and yet also continually invoked in order to define femininity in general. Shadows of Mary analyses the figure of the Virgin Mary in medieval theological, philosophical and literary texts in order to understand how stories about her influenced the creation of female characters in both sacred and secular writing. Teresa Reed traces aspects of Marian figuration ranging from Chaucer's Constance and the Wife of Bath, to the medical woman of the English Trotula, Saint Margaret of Antioch and the Pearl maiden. She shows how the rhetorical processes through which the medieval church manifested its ideas of truth are caught up in representational anxieties surrounding the body of a woman, and in Mary's relationship with her shadow, Eve. Shadows of Mary's detailed analysis of the multiple and often contradictory roles occupied by Mary in medieval thought also opens up ways of thinking through the connections between literary representation and social practices. It offers innovative ways for using medieval studies to think through issues that have come to preoccupy contemporary studies of gender and culture.

'... an important contribution in the field of medieval studies. There is much to recommend in this book: it is a rich and dense analysis, full of insight, providing a solid method of investigation that connects the Middle English texts which are the object of her analysis to a large number of texts...' Mediaevistik

Teresa P. Reed is Associate Professor of English at Jacksonville State University, Alabama. She has published articles dealing with gender and genre in Chaucer and Pearl and has contributed numerous entries to the forthcoming Chaucer Encyclopedia. 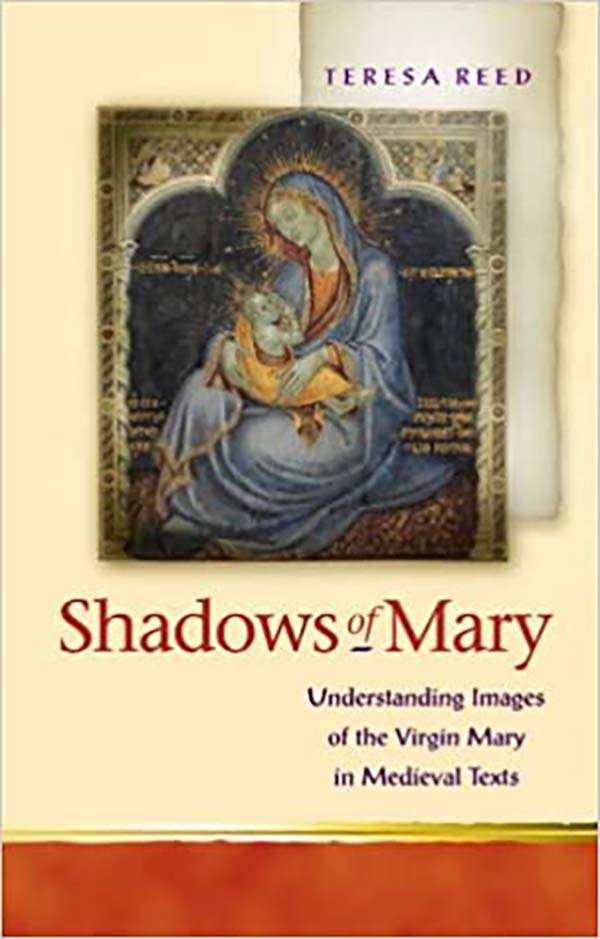