Atlantic slavery does not loom large in the traditional telling of Welsh history. Yet Wales, like many regions of Europe, was deeply affected by the forced migration of captive Africans. This book looks at Slave Wales between 1660 and 1850. It casts light on episodes such as Welsh involvement with slave-based copper mining in 19th-century Cuba.

Chris Evans is a Professor of history at the University of South Wales with research interests in the British industrial revolution. 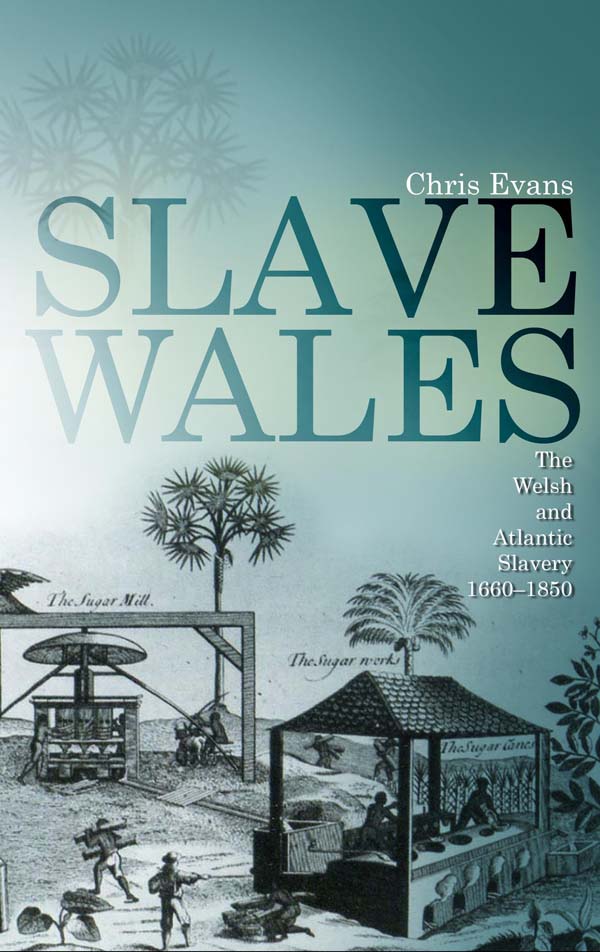