Selina, Countess of Huntingdon, was the only woman to take an active and independent part in the Methodist Revival of the 18th century. She was converted in 1739, at the age of 32, and became a close friend of Charles Wesley - a friendship which continued despite her conversion to Calvinistic Methodism in 1748. During the last 23 years of her life, she founded a college for training evangelical ministers, supported an orphanage in Savannah, Georgia, encouraged the building of Calvinistic Methodist chapels in England and Wales, and established her own denomination. Based on extensive original manuscript sources, including letters and papers, Welch traces Selina's story from a genteel but impoverished upbringing and the separation of her parents, her love-match with Lord Huntingdon, her long widowhood during which she managed the family estates, her clashes with John Wesley, through to the culmination of her work for the Methodists and the conclusion of her pilgrimage towards spiritual fulfilment.

Edwin Welch was Honorary Archivist of the Cheshunt Foundation, part of Cheshunt College established by the Countess of Huntingdon. 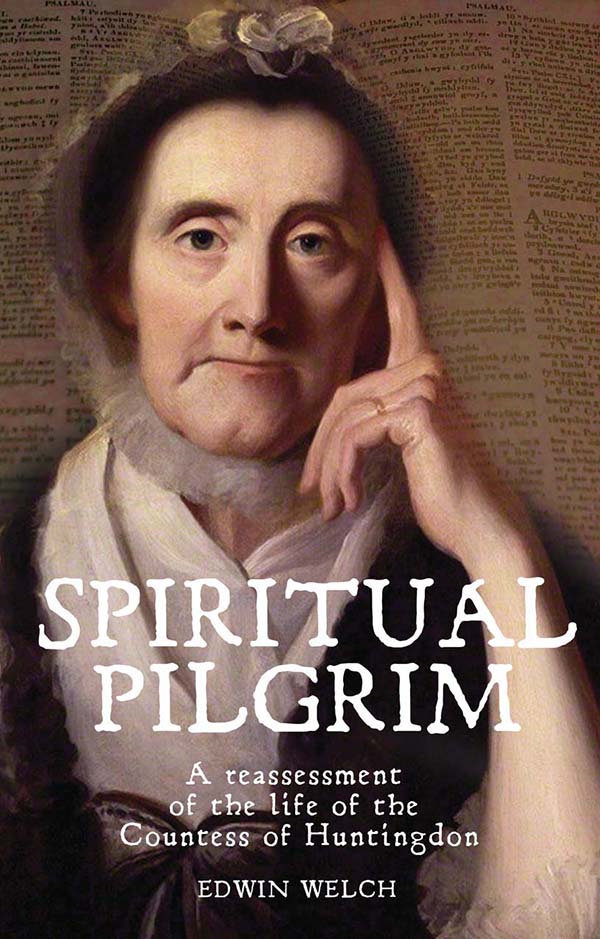