From the notable emergence of orphan figures in late eighteenth-century literature, through early- and middle-period Victorian fiction and, as this book argues, well into the fin de siecle, this potent literary type is remarkable for its consistent recurrence and its metamorphosis as a register of cultural conditions. The striking ubiquity of orphans in the literature of these periods encourages inquiry into their metaphoric implications and the manner in which they function as barometers of burgeoning social concerns. The overwhelming majority of criticism focusing on orphans centres particularly on the form as an early- to middle-century convention, primarily found in social and domestic works; in effect, the non-traditional, aberrant, at times Gothic orphan of the fin de siecle has been largely overlooked, if not denied outright. This oversight has given rise to the need for a study of this potent cultural figure as it pertains to preoccupations characteristic of more recent instances. This book examines the noticeable difference between orphans of genre fiction of the fin de siecle and their predecessors in works including first-wave Gothic and the majority of Victorian fiction, and the variance of their symbolic references and cultural implications. 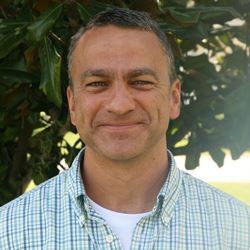 David Floyd is Assistant Professor of English at Charleston Southern University. His research interests are Victorian literature, Gothic theory, nineteenth-century psychological theory, and postcolonialism. He has presented papers on Dickens, Stoker, Stevenson, Lovecraft, and Arthurian literature in North America and the United Kingdom. 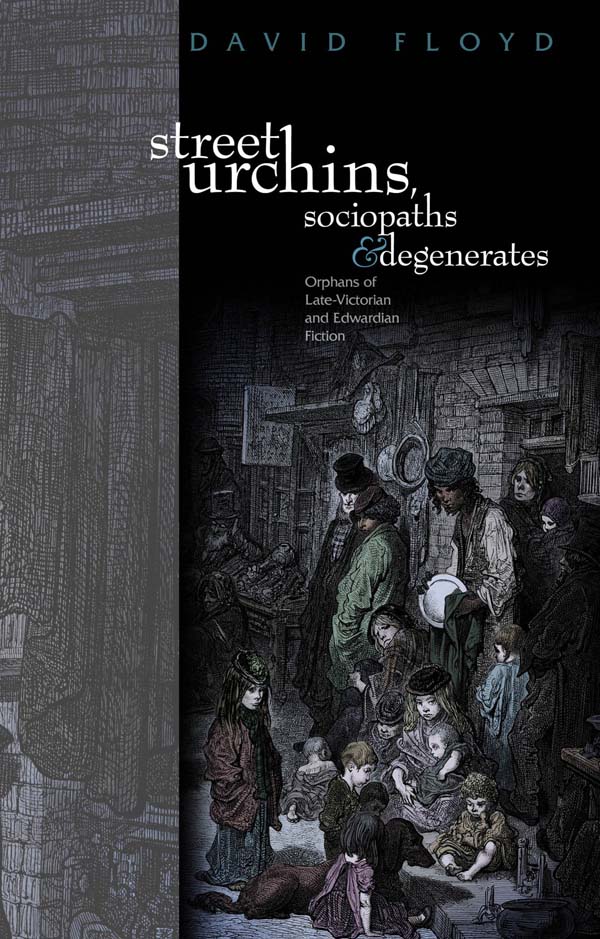