Little, if anything, is known historically of Arthur, yet for centuries the romances of Arthur and his court dominated the imaginative literature of Europe in many languages. The roots of this vast flowering of the Arthurian legend are to be found in early Welsh tradition, and this volume gives an account of the Arthurian literature produced in Wales, in both Welsh and Latin, during the Middle Ages.The distinguished contributors offer a comprehensive view of recent scholarship relating to Arthurian literature in early Welsh and other Brythonic sources. The volume includes chapters on the ‘historical’ Arthur, Arthur in early Welsh verse, the legend of Merlin, the tales of Culhwch ac Olwen, Geraint, Owain, Peredur, The Dream of Rhonabwy and Trystan ac Esyllt. Other chapters investigate the evidence for the growth of the Arthurian theme in the Triads and in the Historia Regum Britanniae of Geoffrey of Monmouth, and discuss the Breton connection and the gradual transmission of
the legend to the non-Celtic world.The volume, which is unique in offering a comprehensive discussion of the subject, will appeal widely to medievalists, to Welsh and Celtic scholars, and to those non-specialists who have felt the fascination of the figure of Arthur and wish to know more.

`The scholarship embodied in this work is consistently high. It may assume its place as a standard in Arthurian and Welsh studies immediately.'
- Speculum-A Journal of Medieval Studies

`...a collection of delightfully presented and elegantly written essays... all readers with an interest in Arthurian matters, whether students or established scholars, will recognise its importance.'
- Synopsis

A.O.H. Jarman was a Welsh scholar and Professor of Welsh at University College, Cardiff until his retirement in 1979. 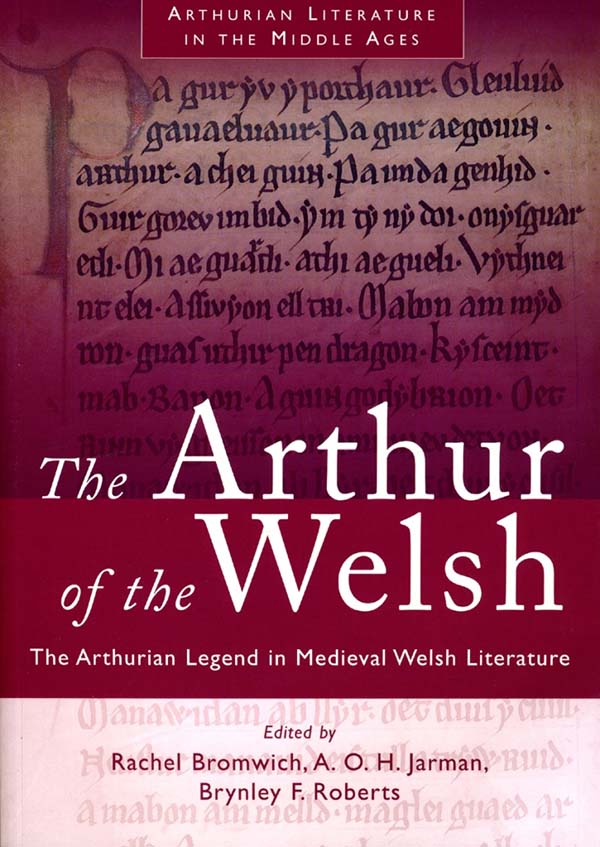