In the words of the philosopher Cornel West, Raymond Williams was ‘the last of the great European male revolutionary socialist intellectuals’. A figure of international importance in the fields of cultural criticism and social theory, Williams was also preoccupied throughout his life with the meaning and significance of his Welsh identity. Who Speaks for Wales? (2003) was the first collection of Raymond Williams’s writings on Welsh culture, literature, history and politics. It appeared in the early years of Welsh political devolution and offered a historical and theoretical basis for thinking across the divisions of nationalism and socialism in Welsh thought. This new edition, marking the centenary of Williams’s birth, appears at a very different moment. After the Brexit referendum of 2016, it remains to be seen whether the writings collected in this volume document a vision of a ‘Europe of the peoples and nations’ that was never to be realised, or whether they become foundational texts in the rejuvenation and future fulfilment of that ‘Welsh-European’ vision. Raymond Williams noted that Welsh history testifies to a ‘quite extraordinary process of self-generation and regeneration, from what seemed impossible conditions.’ This Centenary edition was compiled with these words in mind.

‘Who Speaks for Wales? is a truly landmark publication. It has had a profound effect on me and on countless others. The new afterword to this expanded centenary edition shows how Raymond Williams’s thinking is as important and relevant today as it has ever been.’
-Michael Sheen, actor and activist

‘Anchored solidly in Welsh history and culture, this collection of essays restores nuance and depth to critical studies of Raymond Williams. A bracing introduction and new afterword cogently parse through problematic terms like “exile” and “marginality” to recover Williams’s Welsh experience as an essential component of his critical practice. The volume provides a definitive account of Williams’s complex engagement with Wales as a template for his understanding of British imperialism, nationalism and class struggle.’
-Professor Gauri Viswanathan, Columbia University

Preface
Acknowledgements
Introduction: The Return of the Native
CULTURE
1. Who Speaks for Wales?
2. Welsh Culture
3. The Arts in Wales
4. Wales and England
5. Community
6. West of Offa’s Dyke
HISTORY
1. The Social Significance of 1926
2. Boyhood
3. On Gwyn A. Williams: Three Reviews
The Black Domain
Putting the Welsh in their Place
The Shadow of the Dragon
4. Remaking Welsh History
5. For Britain, see Wales
6. Black Mountains
LITERATURE
1. Dylan Thomas’s Play for Voices
2. Marxism, Poetry, Wales
3. The Welsh Industrial Novel
4. The Welsh Trilogy and The Volunteers
5. Freedom and a Lack of Confidence
6. The Tenses of Imagination
7. Region and Class in the Novel
8. Working-Class, Proletarian, Socialist: Problems in Some Welsh Novels
9. A Welsh Companion
10. All Things Betray Thee
11. People of the Black Mountains
POLITICS
1. Going into Europe
2. The Importance of Community
3. Are We Becoming More Divided?
4. The Culture of Nations
5. Decentralism and the Politics of Place
6. The Practice of Possibility
Afterword to the Centenary Edition
Index

Professor Raymond Williams was a Welsh novelist, academic and critic. His writings on politics, culture, the mass media and literature made significant contributions to the Marxist critique of arts and culture.

Daniel G. Williams is Professor of English and Director of the Richard Burton Centre for the Study of Wales at Swansea University. He is the author of Black Skin, Blue Books: African Americans and Wales (2012) and Ethnicity and Cultural Authority: from Arnold to Du Bois (2006). 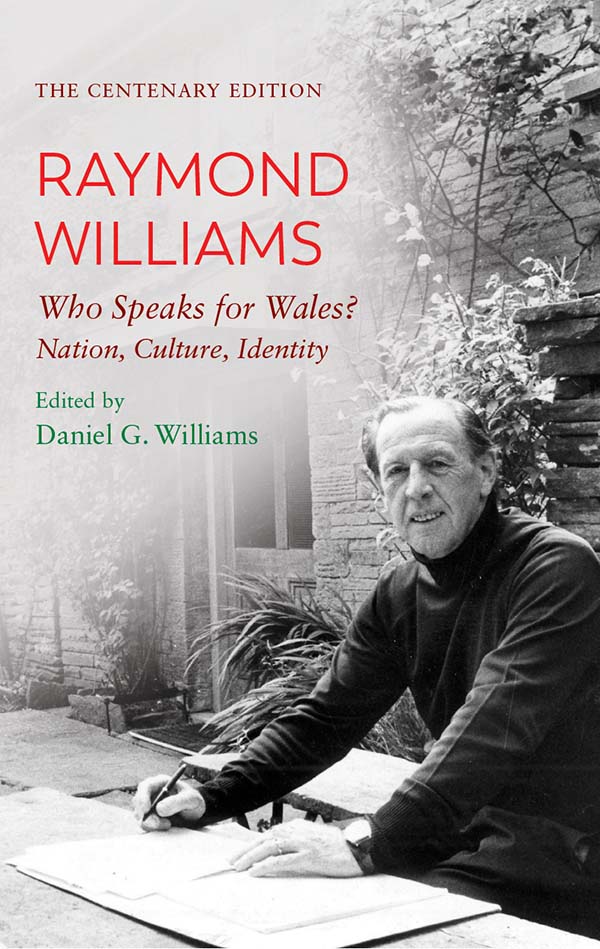 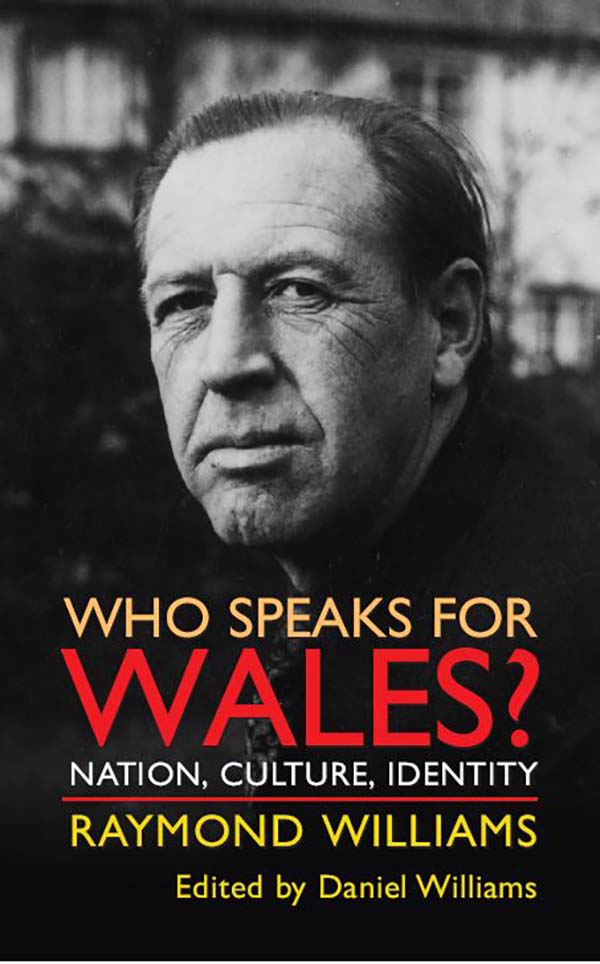 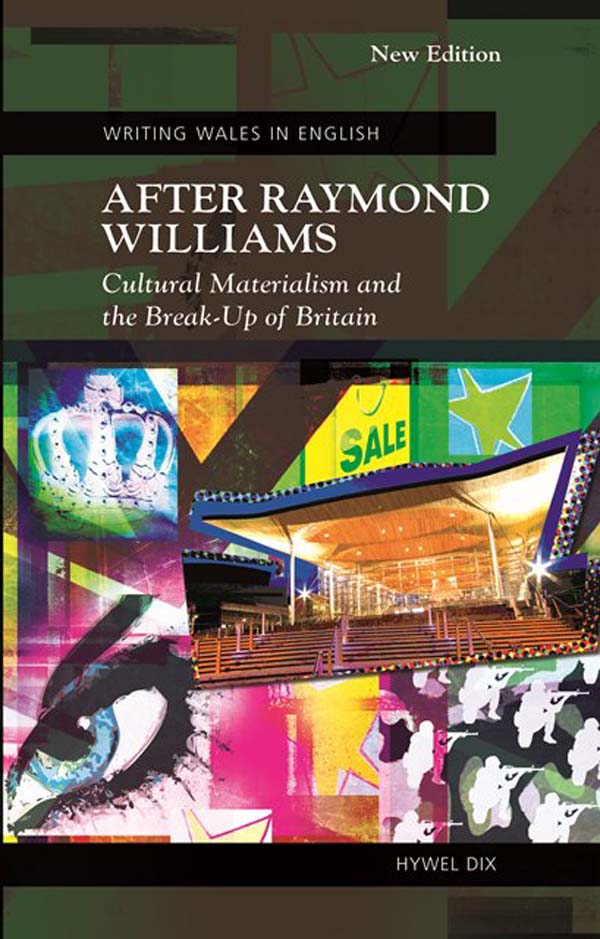 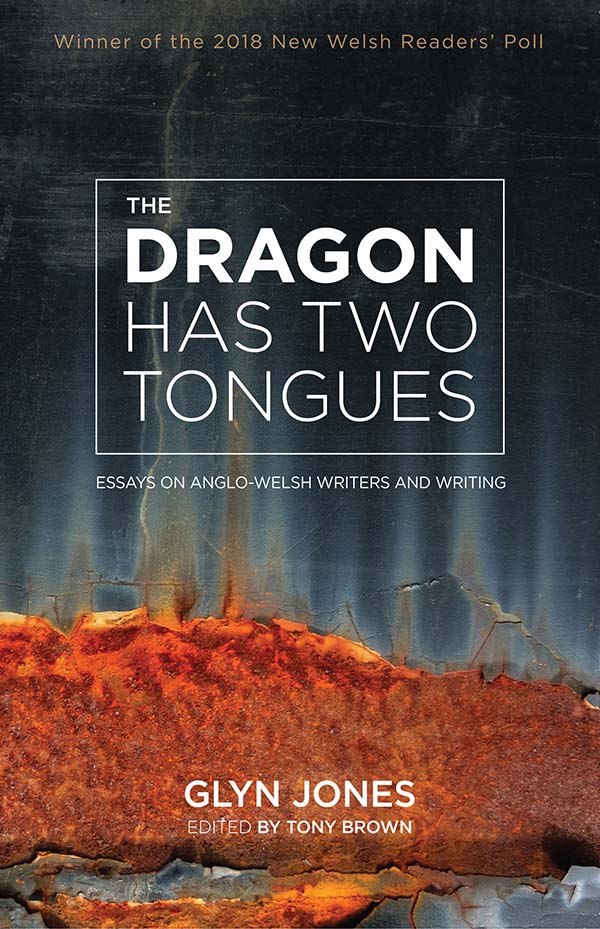 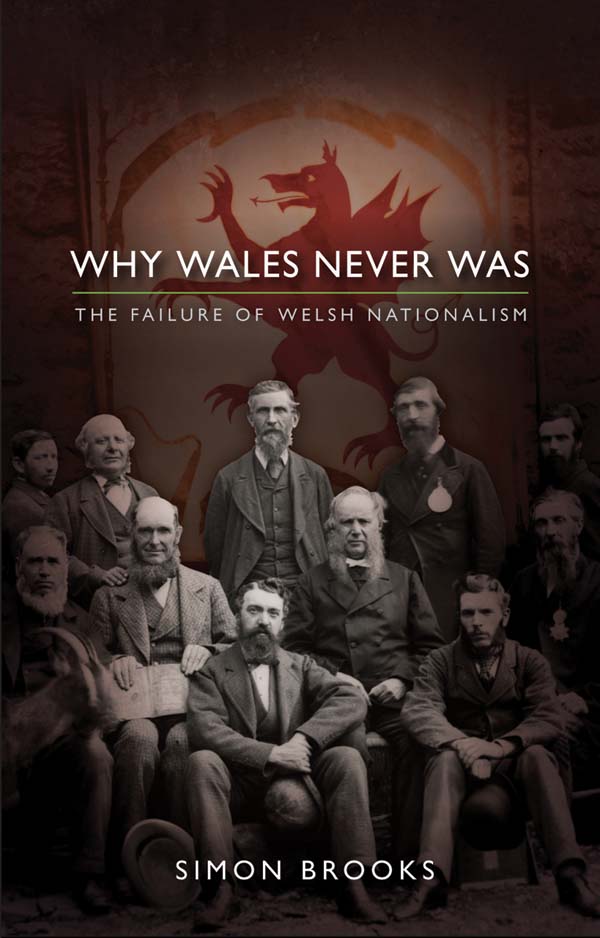