The Elect Methodists is the first full-length academic study of Calvinistic Methodism, a movement that emerged in the eighteenth century as an alternative to the better known Wesleyan grouping. While the branch of Methodism led by John Wesley has received significant historical attention, Calvinistic Methodism, especially in England, has not. The book charts the sources of the eighteenth-century Methodist revival in the context of Protestant evangelicalism emerging in continental Europe and colonial North America, and then proceeds to follow the fortunes in both England and Wales of the Calvinistic branch, to the establishing of formal denominations in the late eighteenth and early nineteenth centuries.

"This much-needed volume opens up the history of eighteenth-century Calvinistic Methodism as a single narrative embracing both England and Wales. It offers superb treatment of the larger-than-life individuals who made this Calvinistic movement nearly the equal of its Wesleyan counterpart - including Griffith Jones, Daniel Rowland, and Howel Harris (Wales), the Countess of Huntington and Thomas Haweis (England), and George Whitefield (everywhere). The book also succeeds in explaining why Calvinistic Methodism faded in England while becoming a permanent part of the Welsh religious landscape. This is an important history very well told." Mark A. Noll, Francis A. McAnaney Professor of History at the University of Notre Dame, is the author of "The Rise of Evangelicalism: The Age of Edwards, Whitefield and the Wesleys"

Eryn M. White is Reader in Welsh History at Aberystwyth University. She has previously published The Welsh Bible (2007), and co-authored The Calendar of Trevecka Letters (2003). 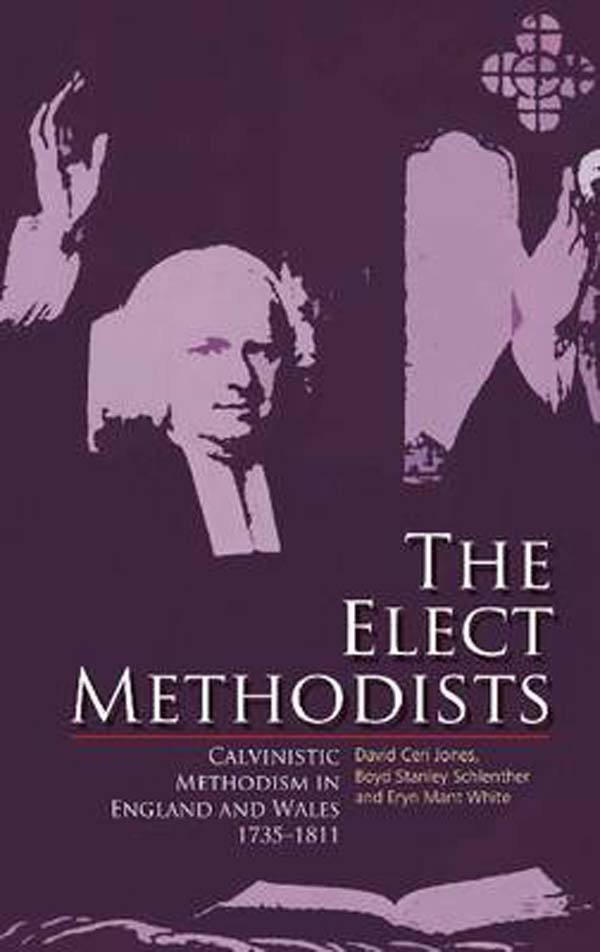