This book discusses responses to the challenges faced by two different Iberian imperial systems in their struggle to sustain territorial integrity and economic interests in the face of international competition. During a so-called period of ‘Enlightened Despotism’, absolutist governments in Spain and Portugal sought to harness Enlightenment ideas to their policies of reform. The Iberian Enlightenment, however, did not rely exclusively on government sponsorship – it had existing foundations in sixteenth-century Spanish humanism and subsequent attempts at reform, and educated individuals in major cities frequently operated independently of government. The Enlightenment contributed greatly to the availability of potential political solutions to the urgent matter of political status, in the attempt to transform absolutist governments into constitutional systems and drawing in the process on the structures of medieval foundations, contemporary revolutions or less radical constitutional monarchies, or a combination of sources more closely aligned with Ibero-American realities.

‘This book draws an intricate and detailed picture of a world that is changing and how that change became possible … Essential reading for anyone who wants to understand the Wars of Independence, the creation of nations and the way in which ideas develop and interact with people.’
-Dr Natalia Sobrevilla Perea, University of Kent

‘In this lucid, thorough, and absorbing reappraisal of the Enlightenment in the Iberian monarchies and their American dominions, Brian Hamnett reveals its diverse variants, intellectual genealogies and political dimensions. An essential introduction to the many-sided Enlightenment of the Spanish and Portuguese worlds, and an important contribution to the comparative study of the Enlightenment more generally.’
-Emeritus Professor Anthony McFarlane, University of Warwick

‘The author offers penetrating insights into the Enlightenment in Portugal, Spain and their Atlantic Empires, transcending the artificial Europe-America divide as well as the arbitrary separation of the Lusophone and Hispanophone intellectual worlds. The result is an original analysis of the Enlightenment and the way that enlightened political and economic ideas infused the governmental reform programs undertaken in the Spanish and Portuguese empires in the second half of the eighteenth century.’
-Professor Gabriel Paquette, Johns Hopkins University

Brian Hamnett is Research Professor at the University of Essex, and was awarded a Banco Nacional de Mexico prize for foreign scholar working on Mexican regional history in 2010. 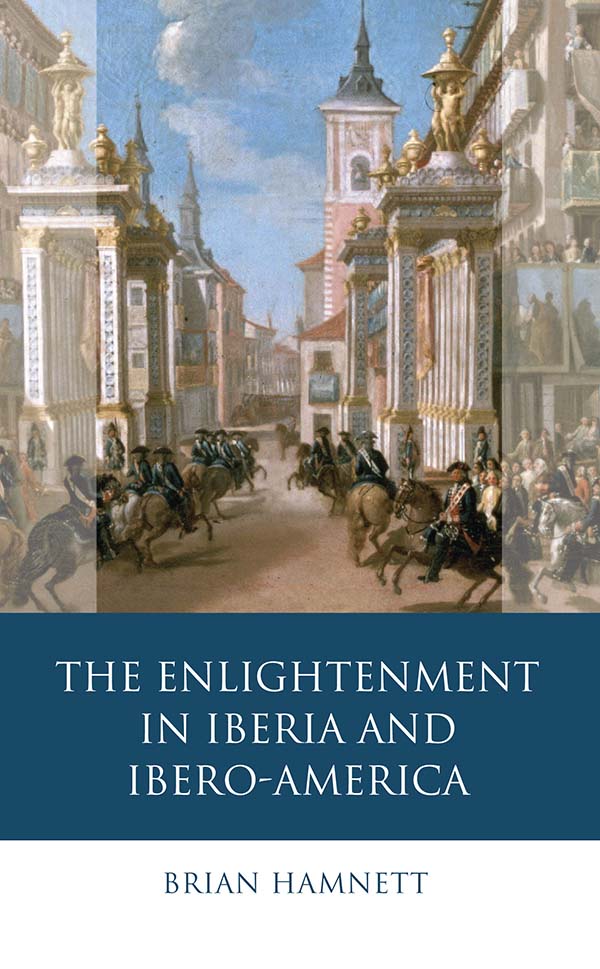