For over half a century, Emyr Humphreys’s work as a novelist, short story writer, poet, dramatist and television producer has been extraordinarily impressive. This pioneering and stimulating book considers Humphreys’s fiction from a range of contemporary critical perspectives and stresses its relevance to the 21st century. Drawing on the work of leading modern cultural and literary theorists such as Jacques Derrida and Homi Bhabha, psychoanalytic critics such as Melanie Klein and Jacqueline Rose, and gender theorists such as Judith Butler, Linden Peach brings fresh perspectives to the content, structure and developing nature of Humphreys’s work, employing, for example, historicist, post-historicist, new geography, psychoanalytic and feminist and postfeminist frameworks. Through detailed readings which highlight subjects such as gender identity, contested masculinities, war, pacifism, strangeness and ‘otherness’, problematic father and daughter relationships, and cultural discourse in complex linguistic environments, Peach suggests that Humphreys’s work is best understood as ‘dramatic’, ‘dissident’ and/or ‘dilemma’ fiction rather than by the term ‘Protestant novelist’ which Humphreys used to describe himself at the outset of his career. Stressing how Humphreys came to see himself as more of a ‘protesting’ novelist, Peach examines how the dilemmas around which his fiction is based, originally linked to Humphreys’s definition of himself as a ‘protestant’ writer, increasingly become sites in which controversial, and often dark themes, are explored. This approach to Humphreys’s work is pursued through exciting readings of some of Humphreys best and lesser known works including A Man’s Estate, A Toy Epic, Outside the House of Baal, the Best of Friends, salt of the Earth, Unconditional Surrender, The Gift of a Daughter, Natives, Ghosts and Strangers, Old people are a Problem, The shop and The Woman at the Window.

"Linden Peach has achieved a rare thing: an engrossing, accessible book that will be relished by students and academics alike. Emyr Humphreys's pre-eminence as a writer of fiction in Wales over the last sixty years is undisputed. Peach conveys the sheer vibrancy of Humphreys's 'dissident prose' with infectious enthusiasm, while at the same time providing a masterclass in reading his novels with reference to contemporary literary theories."--Kristi Bohata, Swansea University

Part One: Frames and Contexts 1. Humphrey’s Life and Works 2. What Kind of Fiction? 3. History, Space and Progress 4. Bodies in Time: Psychoanalytic Contours 5. Women, Feminism and Post-feminism Part Two: Readings 6. Resistance, Gender and Performative Identity: A Man’s Estate 7. Contested Masculinities: A Toy Epic 8. Time and Being: Outside the House of Baal 9. Land of the Living and Epic Theatre 10. Warring Families: Unconditional Surrender and The Gift of a Daughter 11. Strangers in a Strange Land: Natives, Ghosts and Strangers and Old People are a Problem 12. Intimate Strangers: The Shop 13. Independence, Globalism and Nonconformity: The Woman at the Window 14. Afterword

Professor Linden Peach is Director of Educational Development at the Prince’s School of Traditional Arts, London. He has published extensively on modern literature, including important works on the Welsh novelist and pacifist Emyr Humphreys, and on Welsh women’s writing. He is a Fellow of the Royal Society of Arts, and a Fellow of the English Association. 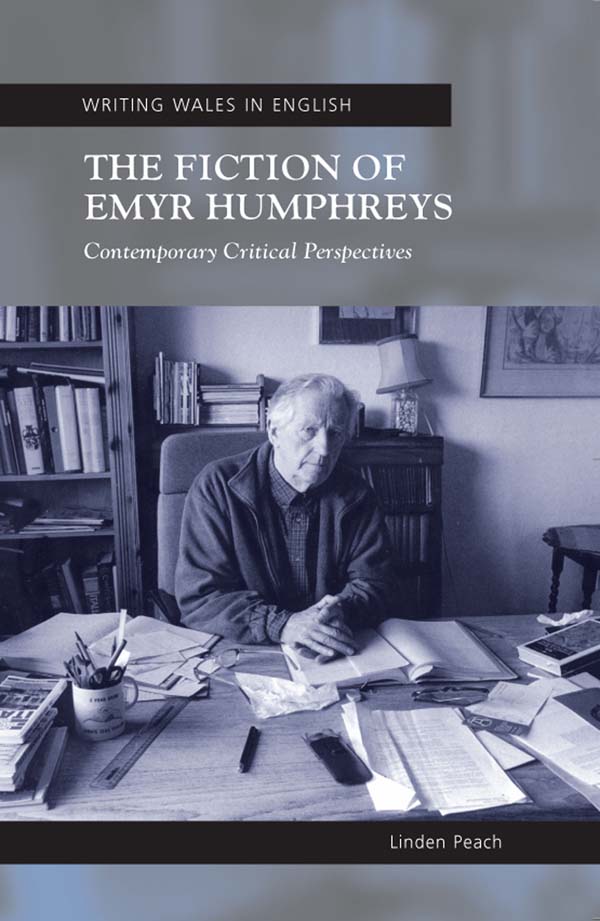 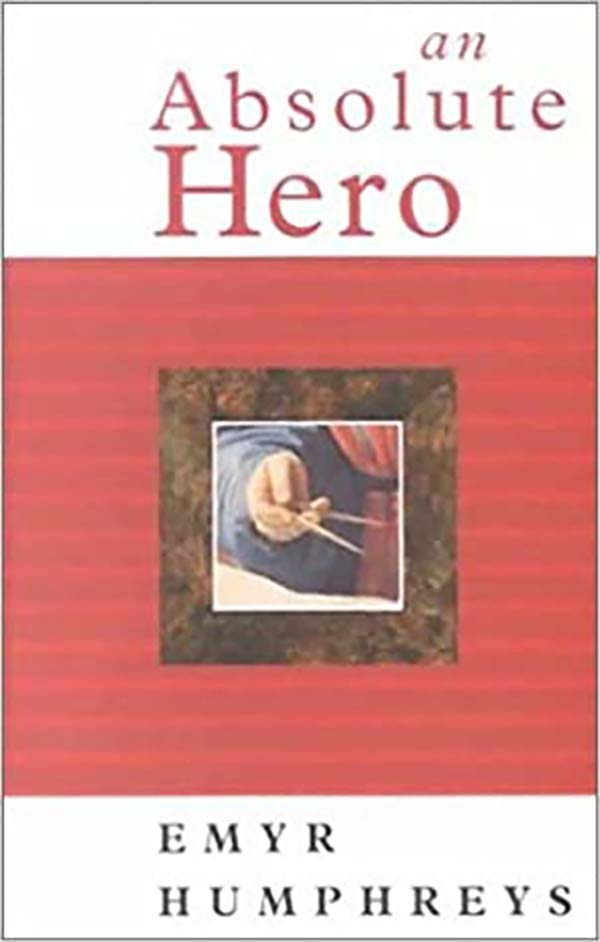 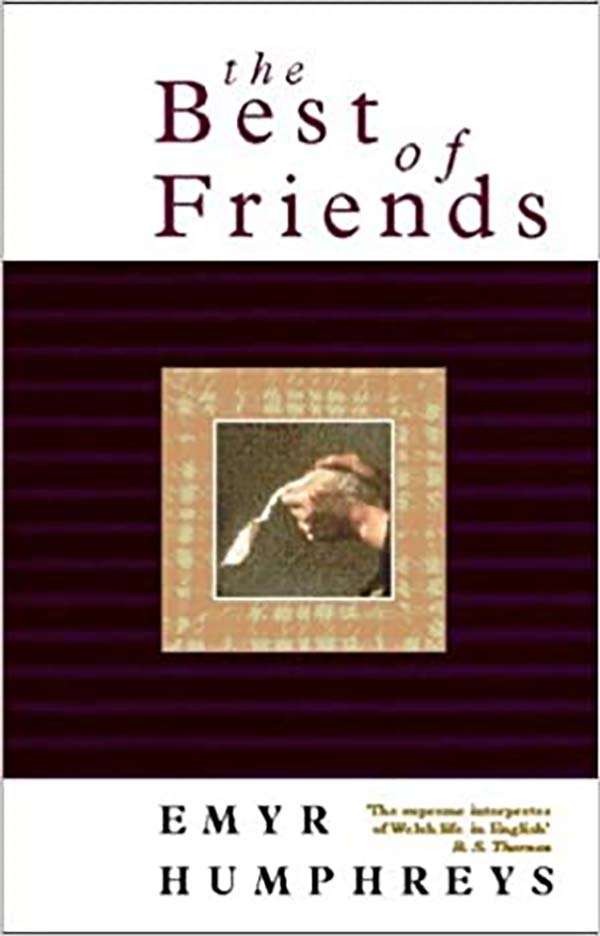 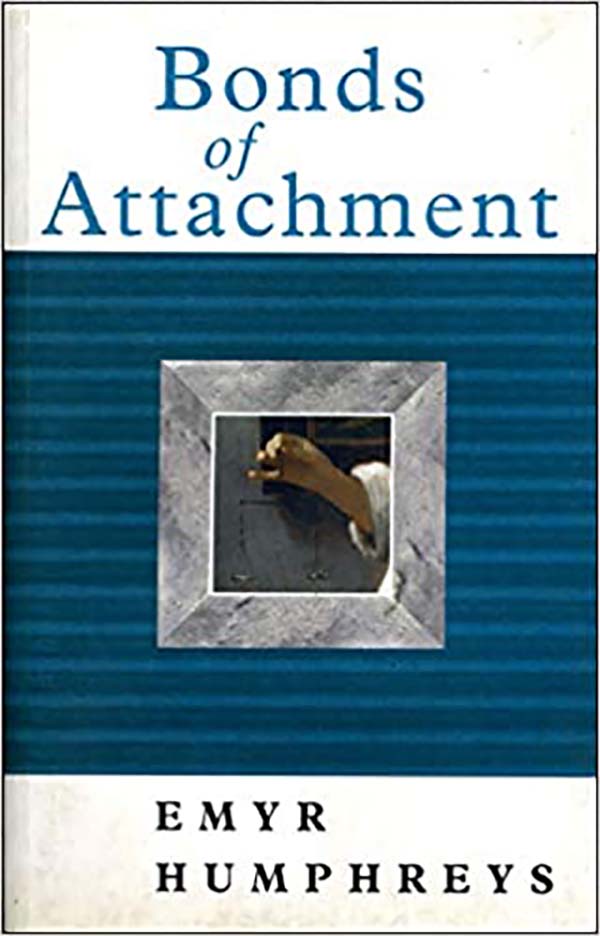 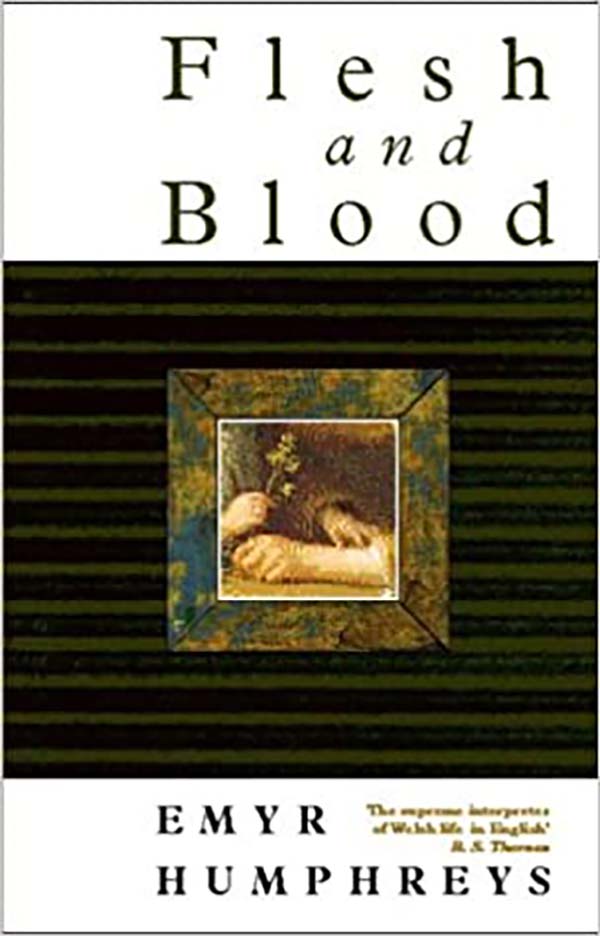