Prior studies of post-war American Gothic literature (and even American horror films) have primarily interpreted Gothic cultural production of the post-war period through a Cold War lens. Despite legitimate reasons for such an approach, this emphasis has limited inquiries into post-war fiction as well as our understanding of the nation’s complicated identity. While the federal government and its investigative agencies may have been preoccupied with the so-called ‘red menace’ that threatened to spread across the planet, each region of the country already possessed major strains of Gothic fiction that focused on regional anxieties – namely of those connected to women and minorities that threatened the region’s constructed identity and balance of power. The Haunted States of America shifts the focus to these Gothic strains by examining how the anxieties, fears and concerns illustrated in the works of several post-World War II writers can be best understood through regional history and identity.

‘Unlike most accounts of “Cold War Culture”, which scarcely mention the Gothic and emphasise a shared national identity, The Haunted State of America shows us that Gothic fiction was not only alive and well in post-war America, but also that it sustained the nation’s various regional traditions and explored their distinctive problems of race, religion, gender, and ethnicity . . . A ground-breaking and compelling study of American Gothic fiction.’
Sanford Schwartz, Pennsylvania State University

Acknowledgements
Introduction
1 ‘The Death of a Culture’: Subversion of Monstrosity in the Southern Gothic
2 Hanging Women on the Hill: Exposure of Patriarchal Conformity in the
New England Gothic
3Haunted Grounds of Healing: Horrors of Normativity and Genocide in
the Gothic Midwest
4New York, New York…: Greed and Abjection in the New York Gothic
5Repressed Ramonas and Braceros: Return of the Oppressed in the
Southern California Gothic
Coda
Works Cited 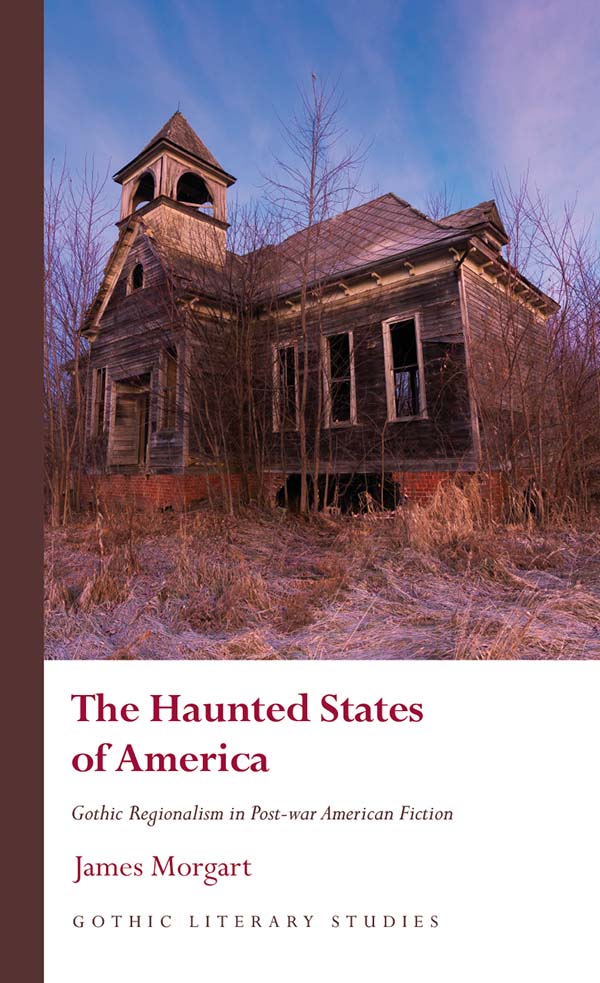