This is an engaging, best-selling volume reproduced with text panels that provide brief biographies of historical figures and descriptions of major historical sites in Wales. As the only concise history of Wales currently available in print, this book is an ideal introductory study for the general reader. From primitive Stone Age cave-dwellers who were the earliest recorded inhabitants of Wales, through settlement by the Celts before the Roman and Norman invasions, this book leads the reader through the age of the native Welsh princes that culminated with the eventual conquest of Wales by Edward I in 1282. Later seminal themes include the passage of the so-called Union legislations of 1536 and 1543, the impact of successive religious changes, the agrarian and industrial revolutions, and the severe interwar depression of the twentieth century. This new edition concludes with a discussion of the far-reaching political, social and economic changes covering the momentous period from the close of the twentieth century to the present day.

J. Graham Jones was until recently Head of the Welsh Political Archive at the National Library of Wales, Aberystwyth, and has published widely on the political history of modern Wales. 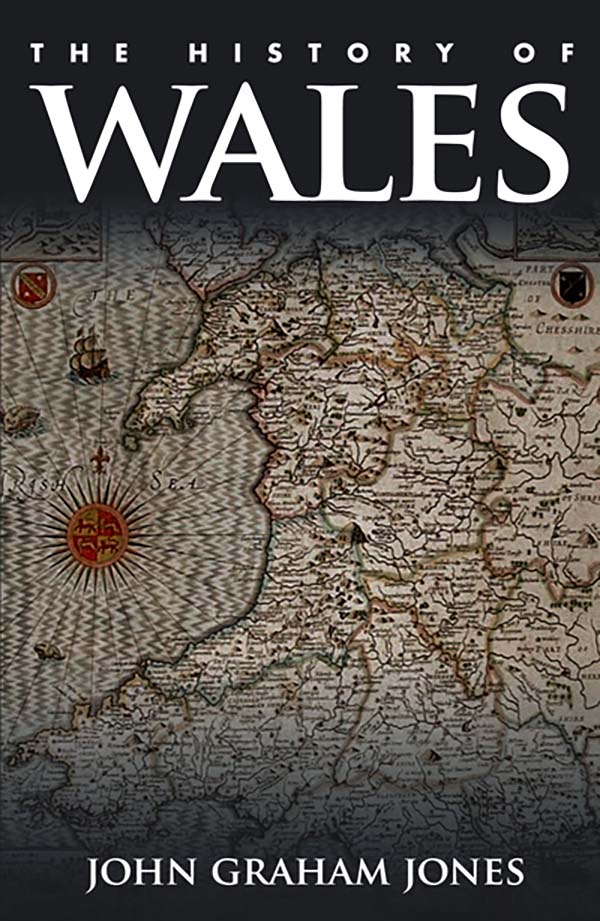