By 1300, a region often referred to as the March of Wales had been created between England and the Principality of Wales. This March consisted of some forty castle-centred lordships extending along the Anglo-Welsh border and also across southern Wales. It took shape over more than two centuries, between the Norman conquest of England (1066) and the English conquest of Wales (1283), and is mentioned in Magna Carta (1215). It was a highly distinctive part of the political geography of Britain for much of the Middle Ages, yet the medieval March has long vanished, and today expressions like 'the marches' are used rather vaguely to refer to the Welsh Borders.What

was the medieval March of Wales? How and why was it created? The March of Wales, 1067-1300: A Borderland of Medieval Britain provides comprehensible and concise answers to such questions. With the aid of maps, a list of key dates and source material such as the writings of Gerald of Wales (c.1146-1223

), this book also places the March in the context of current academic debates on the frontiers, peoples and countries of the medieval British Isles.

"This is a well-written study which is full of interesting information about the people who were involved in the history of the March, in various capacities. In his introduction, the author hopes that his study will stimulate further research and discussion on the history of the Welsh March. This fascinating book should make that wish a distinct possibility."Rachel Bellerby, Suite101.com 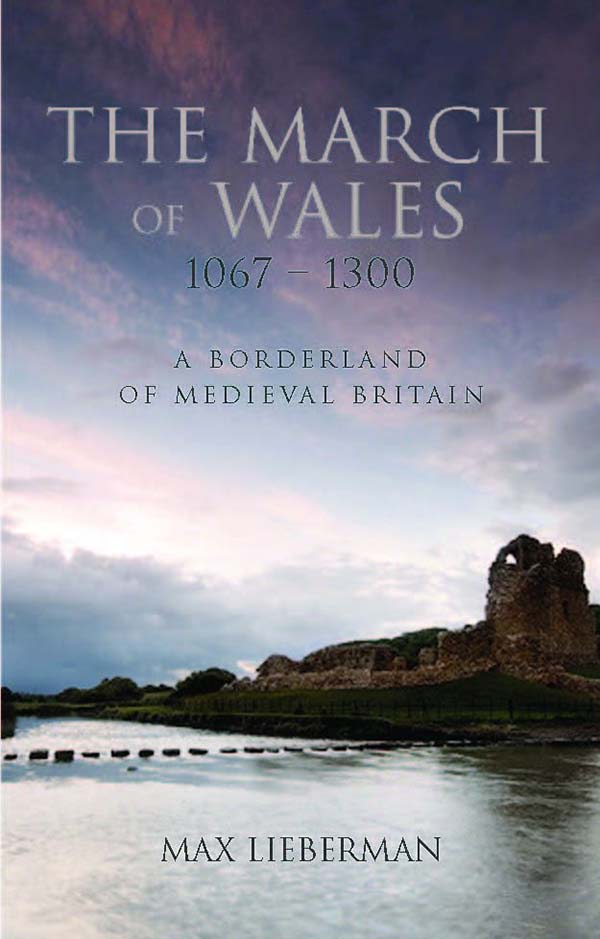