The figure of the monster in medieval culture functions as a vehicle for a range of intellectual and spiritual inquiries, from questions of language and representation to issues of moral, theological and cultural value. Monsters embody cultural tensions that go far beyond the idea of the monster as simply an unintelligible and abject other. This text looks at both the representation of literal monsters and the consumption and exploitation of monstrous metaphors in a wide variety of high and late-medieval cultural productions, from travel writing and mystical texts, to sermons, manuscript illuminations and maps. Individual essays explore the ways in which monstrosity shaped the construction of gendered and racial identities, religious symbolism and social prejudice in the Middle Ages. Reading the Middle Ages through its monsters provides an opportunity to view medieval culture from fresh perspectives. It should be of interest in the concept of monstrosity and its significance for medieval cultural production.

"- 'Every essay makes you want to read the whole book' Readers Report '... the University of Wales Press should be congratulated for the quality of the book's production'. Modern Language Review

Dr Robert Mills is Reader in Medieval Art at UCL. 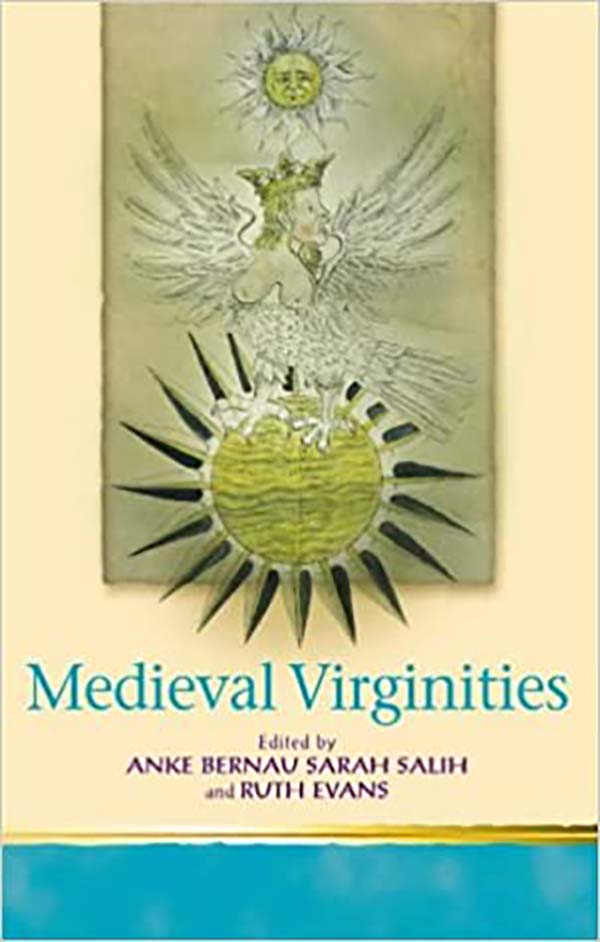