Certain simple and stereotypical images of Wales strike an immediate chord with the public, both in Wales itself and beyond its borders. For much of the twentieth century, the country was thought of as ‘The Valleys’, a land of miners and choirs and rugby clubs. This image of a ‘Proletarian Wales’ (with its attendant Socialist politics) dominated popular imagination, just as the image of ‘Nonconformist Wales’ – a Wales of chapels and of a grimly puritan society – had gripped the imagination of the High Victorian era. But what of the Wales of the late Victorian and Edwardian decades? What image of Wales prevailed at that time of revolutionary social, economic, cultural, religious and political change? This book argues that several competing images of Welshness were put in circulation during that time, and proceeds to examine several of the most influential of these as they took the form of literary texts. 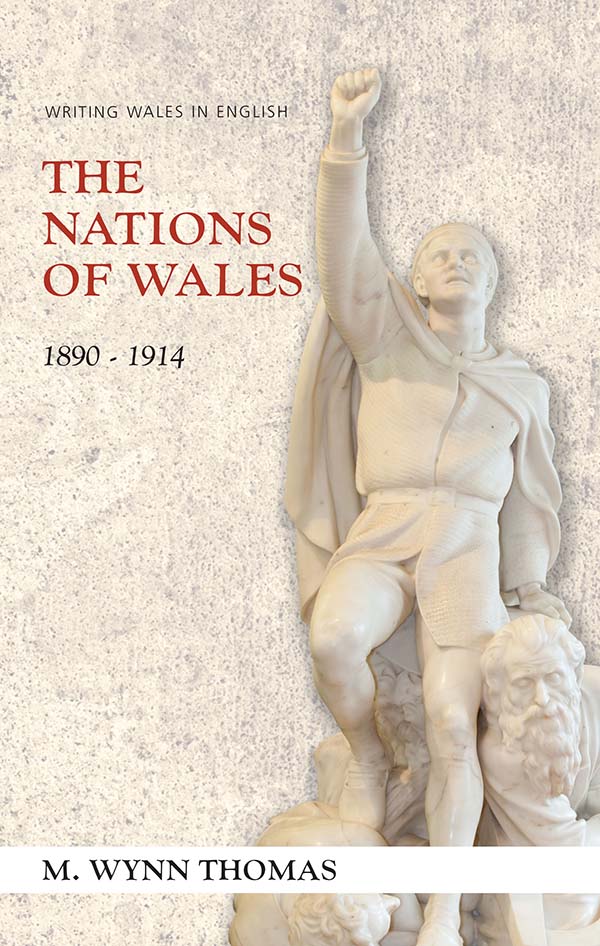