Jürgen Habermas is arguably the world’s most influential living philosopher – by introducing ideas such as the public sphere, constitutional patriotism, and the discourse theory of law and democracy, he has transformed modern political philosophy. But since 2001, Habermas’s thought has taken an unexpected turn. This book is the first full-length treatment of Habermas’s postsecular political philosophy, and critically analyses his new direction of thought. The author places the postsecular turn in the context of Habermas’s long-standing commitment to developing a postmetaphysical account of morality, politics and human communication; the tension between secular liberal democracy and religious freedom is real, but there may be losses as well as gains to Habermas’s quest to translate the sacred.

‘Rees’s monograph is a critical account of Habermas’s writings on religion and the idea of postsecularism in his work. It is comprehensive in scope, rich in texture and replete with insights. Rees’s scholarship and critical engagements with the material are exemplary in their clarity and concision; scholars and students who want to know about Habermas’s late work have reason to read this book.’
- Dr Gordon Finlayson, Centre of Social and Political Thought, University of Sussex 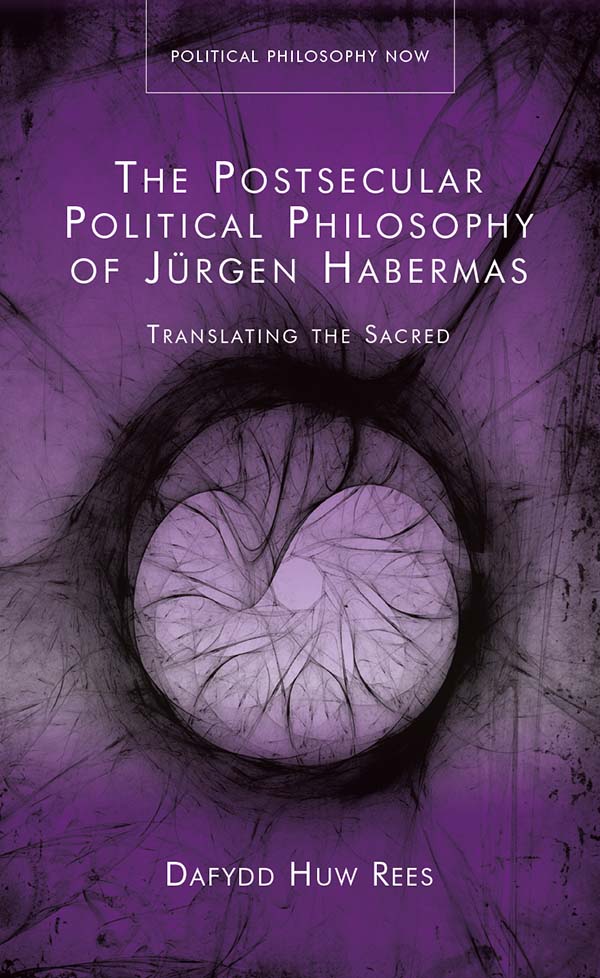