This volume examines long-term processes of social change and settlement practices in later prehistoric and early medieval Wales. As a case-study, it examines the settlement archaeology of north-west Wales encompassing the counties of Gwynedd, Anglesey and west Conwy, and covering a period of two millennia from the Late Bronze Age to the end of the Early Medieval period (1150 BC - AD 1050). The shifting dynamics underlying society are examined throughout this period in the introductory chapters via an exploration of settlement and hill fort architectures, the distribution patterns of site-types, and the histories of particular places, with comparisons drawn from the evidence in other regions of Britain and Ireland. Much of the data comes from the grey literatures and Gwynedd Archaeological Trust Historic Environment Record, making much unpublished information available for the first time.

"Elegantly written and illustrated, Kate Waddington's detailed and scholarly account of the settlements and enclosures of northwest Wales fills a considerable gap in the literature--highly recommended."--Ian Brown, University of Oxford

Dr Kate Waddington is a Lecturer in Archaeology at Bangor University. She specializes in the settlement and material culture practices of British later prehistory, particularly the Late Bronze Age and earlier Iron Age of England and Wales. 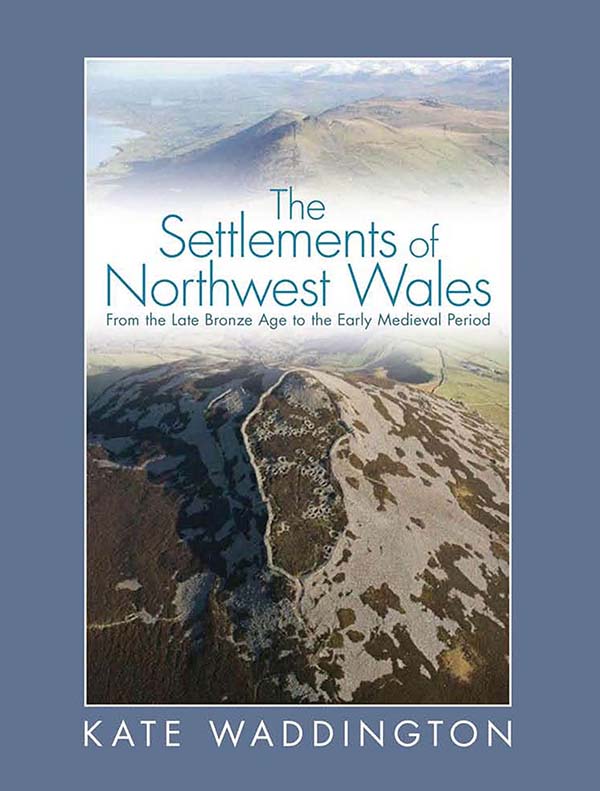