This is the first full-length history of 20th-century Christianity in Wales. Beginning with a description of religion and its place in society in 1914, it assesses the effect which the Great War made on people's spiritual convictions and on religious opinion and practise. It proceeds to analyse the state of the disestablished church in Wales, an increasingly confident Catholicism and the growing inter-war crisis of Nonconformity. Liberal Theology and the Social Gospel, the fundamentalist impulse and the churches response to economic dislocation and political change are discussed, as is the much less traumatic effect of the Second World War.

'...substantial and attractively written...this volume meets a real need and should be heartily welcomed by social and cultural historians as well as theologians...' Expository Times 'This is a tour de force. Always maintaining a grasp of the wider picture yet copiously illuminated by appropriate statistical material, citation and anecdote...it deserves to be high on the reading list of anyone who wishes to follow the vicissitudes of Christianity in Wales in the last century.' Journal of Beliefs and Values 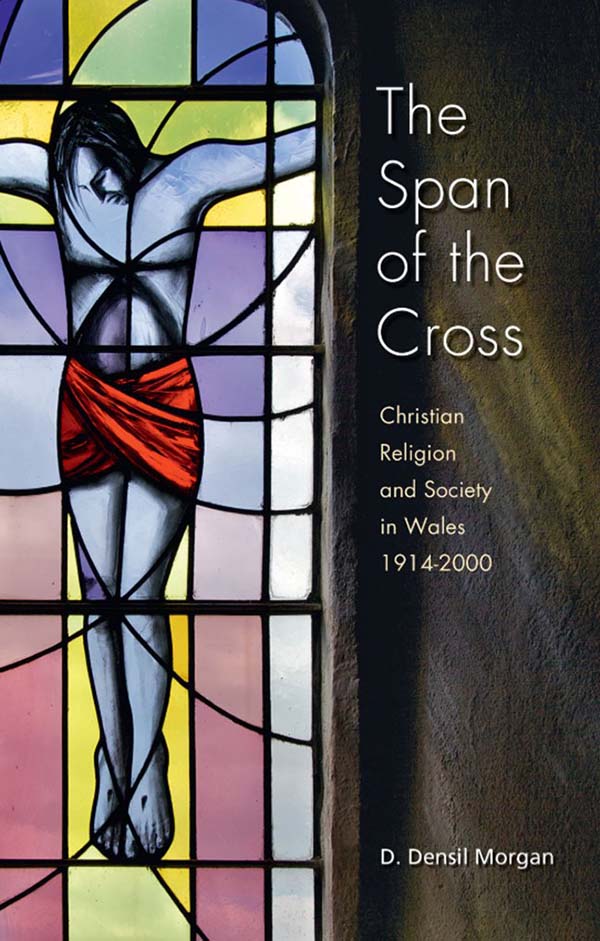