In 1901, the year the six Australian colonies federated to become one country, revolution was being plotted across the world. Publicised in the newspapers and carried by migrants along global trade routes, the anarchist movement appeared prepared for a long period of power as one of the world’s dominant historical forces. In few places was this more evident than in Spain, where poverty and population pressure prompted increasing emigration. In anglophone Australia, governments had long been alert to the threat of radicalised migrants, and this book traces the forgotten lives of one particular group of such migrants, the Spanish anarchists of northern Australia, revealing the personal connections between the English-speaking British Empire and the world of Spanish-speaking radicals. The present study demonstrates the vitality of this hidden world, and its importance for the development of Australia.

‘Robert Mason has crafted an essential text for our understanding of both Australian political history and multicultural Australia. The narrative moves masterfully between the fascinating biographies of the key anarchists (particularly Salvador Torrents) and sub-ethnic and generational distinctions (early settlers versus newcomers) among the “Spaniards” that conditioned their distinctive actions and attitudes in Australia to twentieth-century events – most notably the Spanish Civil War.’
-Professor William Douglass, University of Nevada

Robert Mason is Senior Lecturer at Griffith University. His research focuses on heritage, memory and violence, with particular interest in Spanish and Portuguese-speaking communities in Asia, Australia and North America. 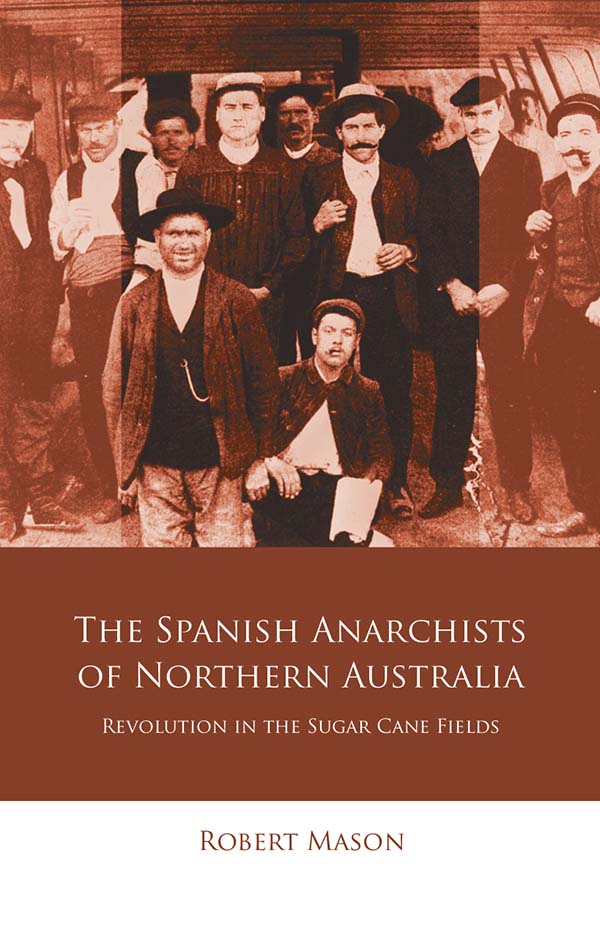