While the intricate relationship between history, memory and representation is of central concern in contemporary society everywhere, it is perhaps more alive in Spain than in any other European country. The seventy-fifth anniversary of the Spanish Civil War has re-ignited interest in this field - an interest that is reflected in this book and which it will reinforce. This book features cutting-edge, interdisciplinary research on the political, historical, cultural, and literary legacy of the Spanish Civil War by a mixture of new and leading scholars from Europe, North America and New Zealand.

Anindya Raychaudhuri is British Academy Post-doctoral Fellow in the School of English, University of St Andrews. His research interests focus on the collective memory and cultural representation of war and conflict. 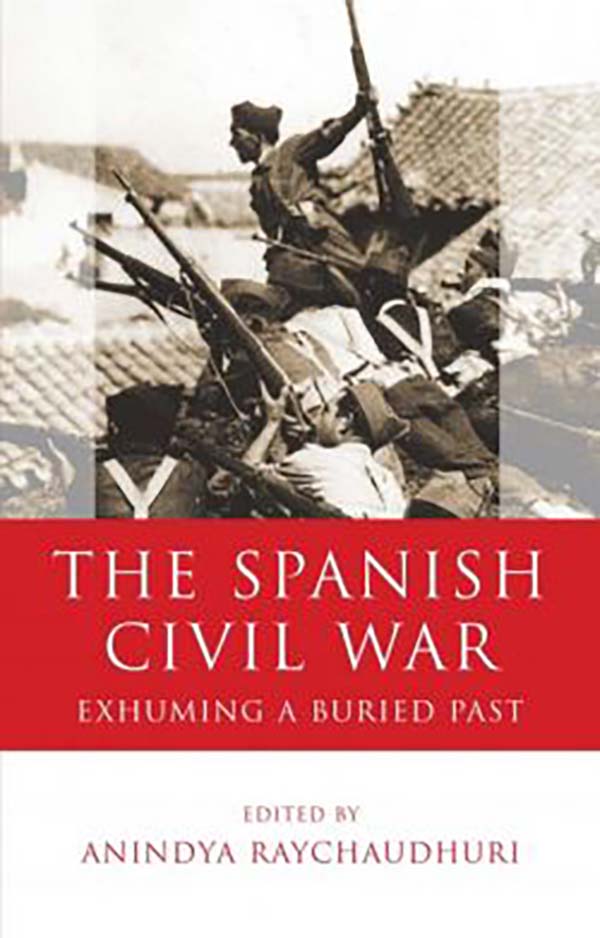