In the aftermath of major violent events that affect many, we seek to know the ‘truth’ of what happened. Whatever ‘truth’ emerges relies heavily on the extent to which any text about a given event can stir our emotions – whether such texts are official sources or the ‘voice of the people’, we are more inclined to believe them if their words make us feel angry, sad or ashamed. If they fail to stir emotion, however, we will often discount them even when the reported information is the same. Victoria Carpenter analyses texts by the Mexican government, media and populace published after the Tlatelolco massacre of 2 October 1968, demonstrating how there is no strict division between their accounts of what happened and that, in fact, different sides in the conflict used similar and sometimes the same images and language to rouse emotions in the reader.

‘The 2 October 1968 massacre in Tlatelolco (the Plaza de la Tres
Culturas) was a loss of innocence for the Mexican national imaginary.
The sustained act of state terrorism shattered forever the myth of a
benevolent socially and culturally stable society. Mexico has been
coming to terms ever since with the aftermath of that event. Cultural and literary histories have generally adhered to versions provided by anti-establishment sources. The enormous value of Carpenter’s examination of pertinent textual production is the careful attention paid to the voices of the defenders of the State, with the result that she has provided a far more nuanced account than we are used to studying.’
-Professor David William Foster, Arizona State University

Victoria Carpenter is Associate Professor in Hispanic Studies at York St John University. She specialises in twentieth-century Mexican literature, focusing on hegemonic and posthegemonic mechanisms of power distribution in texts. 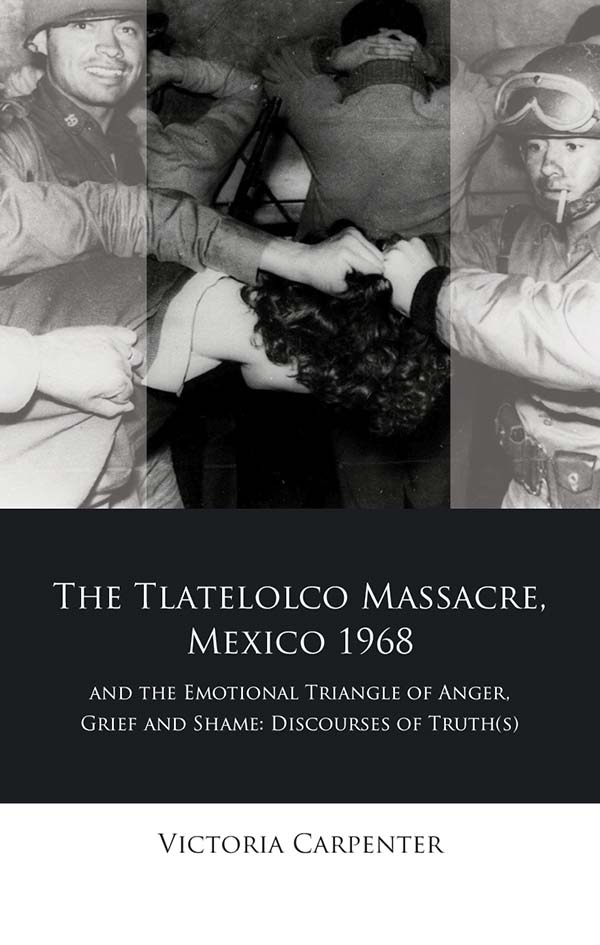