book explores the history of the paranormal romance genre; from its origins in the revisionist horror fiction of the 1970s, via its emergence as a minor sub-genre of romantic fiction in the early 1990s, to its contemporary expansion in recent years into an often-controversial genre of mainstream fiction. Tracing the genre from its roots in older Gothic fiction written by and for women, it explores the interconnected histories of Gothic and romantic fiction, from Ann Radcliffe and Jane Austen in the eighteenth century to Buffy, Twilight, True Blood and The Vampire Diaries in the present day. In doing so, it investigates the extent to which the post-Twilight paranormal romance really does represent a break from older traditions of Gothic fiction - and just what it is about the genre that has made it so extraordinarily divisive, captivating millions of readers whilst simultaneously infuriating and repelling so many others. 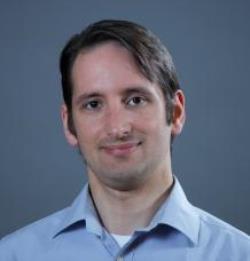 Dr Joseph Crawford is a lecturer in English Literature at the University of Exeter. 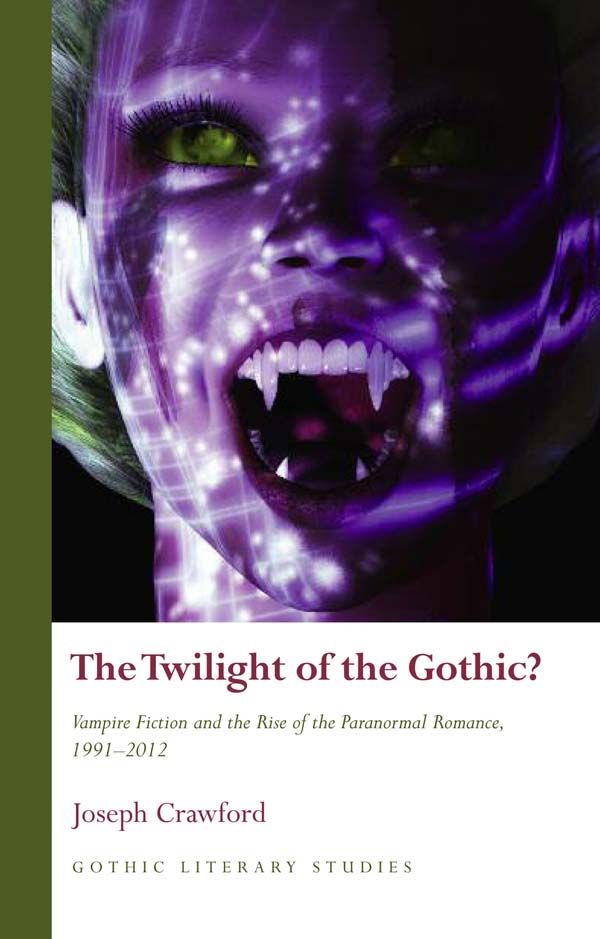