This book explores the ways in which television has engaged directly and indirectly with the new realities of the post-9/11 world. It offers detailed analysis of a number of key programmes and series that engage with, or are haunted by, the aftermath of the events of September 11 in the USA and what is unavoidably through problematically and contentiously referred to as the resulting ‘war on terror’.The substantive part of the book is a series of independent chapters, each written on a different topic and considering different programmes. It includes series and single dramas representing the invasion of Iraq (The Mark of Cain, Occupation and Generation Kill), comedic representations (Gary, Tank Commander), documentary (the BBC Panorama’s coverage of 9/11), ‘what if’ docudramas (Dirty War), 9/11 in popular series (CSI:NY) and representations of Tony Blair in drama and docudrama. The book concludes with an extended reflection on contemporary docudrama and an interview with filmmaker and docudramatist Peter Kosminsky.

‘The “War on Terror” is an often-used but little-analysed term, and in this collection leading international specialists unpack what is at stake in television that engages with it in factual, fictional and docudramatic forms. This book is essential reading on how the small screen represents and shapes the times we live in.’
-Professor Jonathan Bignell, University of Reading

‘Lacey and Paget’s collection explores the complex political imaginary now surrounding the idea of “terror”. Engaging perceptively with matters of visualisation, storytelling, engagement and affect, the contributors illuminate the often subtle role played by television in the circulation of knowledge and of fear.’
-Professor John Corner, University of Leeds

‘Lacey and Paget have collected a superb group of essays that focus on how 9/11 and the “War on Terror” accelerated the changing practices of fact-based programming on television. Highlighting the roles of technology and affect in equal portion, the editors theorise the relationship between record and report that shapes the dramaturgy of docudrama. This book is timely and a must-read in an age when television is reinventing its place in our culture.’
-Professor Janelle Reinelt, University of Warwick

Dr Derek Paget is a visiting fellow at the University of Reading in the Department of Film, Theatre and Television.

Stephen Lacey is Emeritus Professor of Drama, Film and Television at the University of South Wales, and the author of several books on UK television drama; he is an associate editor of Critical Studies and Television. 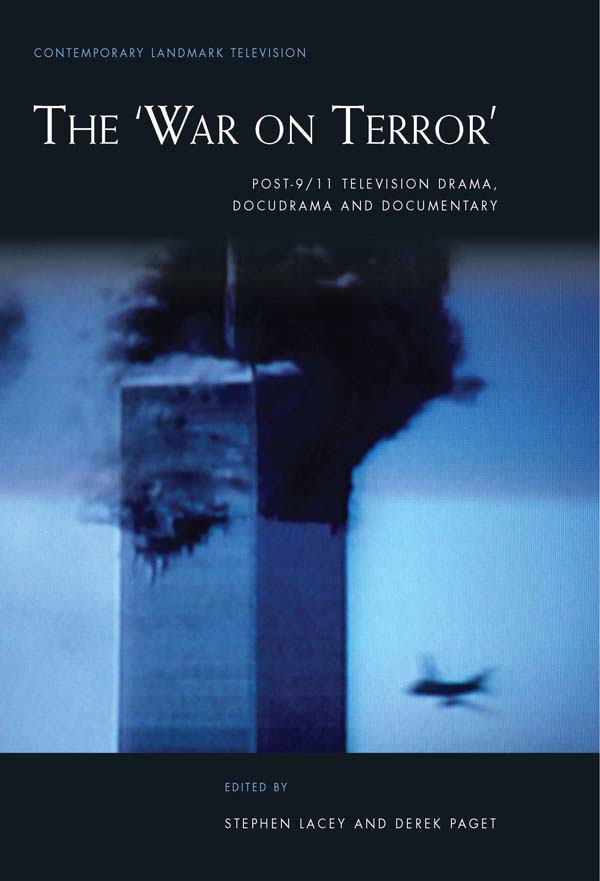