This stimulating and comprehensive study of the period between the establishment of the new Tudor administrative framework and the outbreak of the Civil War offers a well-grounded and fascinating survey of the attitudes, opinions and responses of the gentry to the political and religious circumstances in which they lived.The

book discusses the ways in which the gentry, thrust into positions of prominence in the context of the Tudor state, interpreted that status and authority they enjoyed and the power entrusted to them. It surveys the influence which the concept of the ‘island empire’ had on attitudes to public roles and duties, and traces the extent to which loyalties to the Crown and to kindred groupings affected the image projected by the gentry in their political, religious and domestic roles. The book is given an added dimension by a consideration of gentry attitudes in Wales in the context of the humanist ideas current in Europe.This

is a mature study based on a wide range of primary and secondary sources, material from which has been successfully integrated into the text. It offers an insight into the perceptions and assumptions of an élite culture at a crucial time in that culture’s development.

John Gwynfor Jones is a professional historian and a prolific writer in both Welsh and English on sixteenth- and seventeenth-century in religion, society and culture. 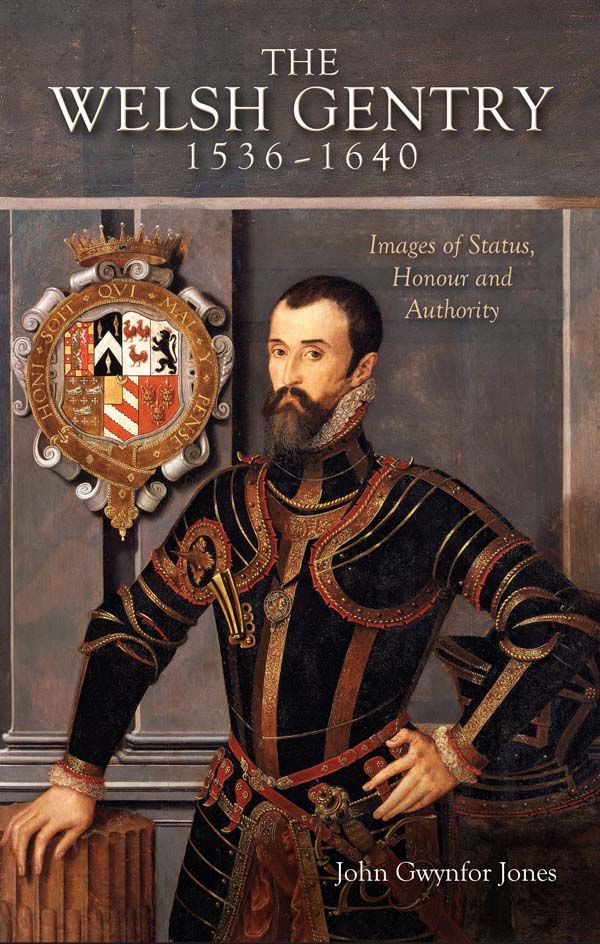