“The Welsh in Iowa” is the history of the little known Welsh immigrant communities in the American Midwestern state of Iowa. Dr. Walley’s book identifies what made the Welsh unique as immigrants to North America, and as migrants and settlers in a land built on such groups. With research rooted in documentary evidence and supplemented with community and oral histories, “The Welsh in Iowa” preserves and examines Welsh culture as it was expressed in middle America by the farmers and coal miners who settled or passed through the prairie state as it grew to maturity in the late nineteenth and early twentieth centuries. This work seeks to not only document the Welsh immigrants who lived in Iowa, but to study the Welsh as a distinct ethnic group in a state known for its ethnic heritage.

'This thoughtful, insightful book is a study of the Welsh immigration to America, specifically Iowa. I enjoyed this book very much'. Gay Roberts, PenCambria No. 12

Cherilyn Walley has taught at Iowa State University in the Department of History. She has published works on rural, regional and military history. 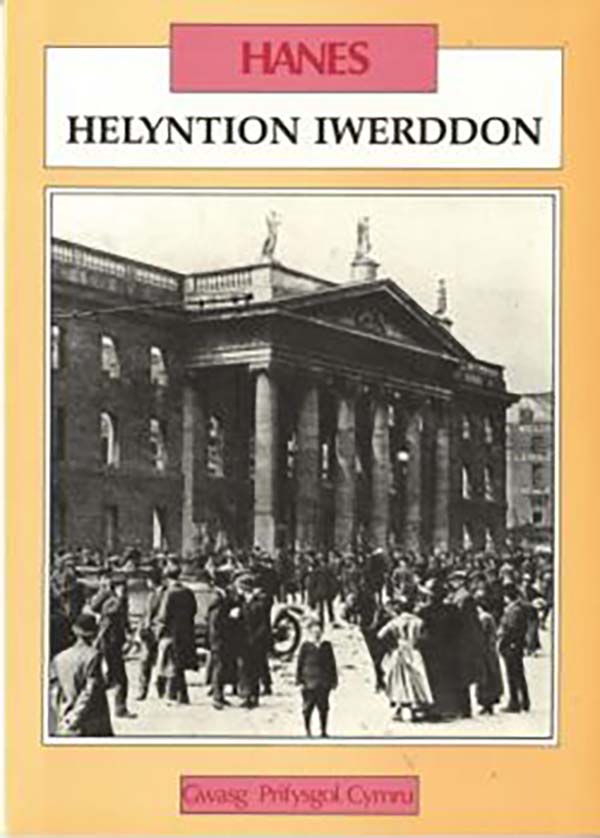