The existence of the Welsh-language can come as a surprise to those who assume that English is the foundation language of Britain. However, J. R. R. Tolkien described Welsh as the 'senior language of the men of Britain'. Visitors from outside Wales may be intrigued by the existence of Welsh and will want to find out how a language which has, for at least fifteen hundred years, been the closest neighbour of English, enjoys such vibrancy, bearing in mind that English has obliterated languages thousands of miles from the coasts of England. This book offers a broad historical survey of Welsh-language culture from sixth-century heroic poetry to television and pop culture in the early twenty-first century. The public status of the language is considered and the role of Welsh is compared with the roles of other of the non-state languages of Europe. This new edition of The Welsh Language offers a full assessment of the implications of the linguistic statistics produced by the 2011 Census. The volume contains maps and plans showing the demographic and geographic spread of Welsh over the ages, charts examining the links between words in Welsh and those in other Indo-European languages, and illustrations of key publications and figures in the history of the language. It concludes with brief guides to the pronunciation, the dialects and the grammar of Welsh. 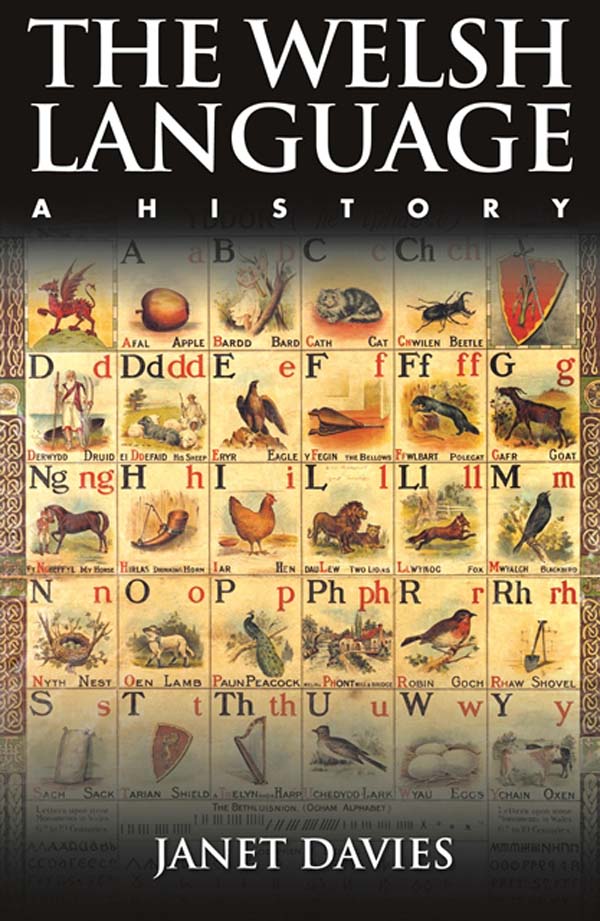